If you worry about your children spending hours in front of a screen, then you should know why Steve Jobs didn’t let his kids use iPads. Yes, his kids didn’t own iPads, and he was very careful about the use of technology in his home. Technology is highly addictive and it is definitely not the best for children’s development. 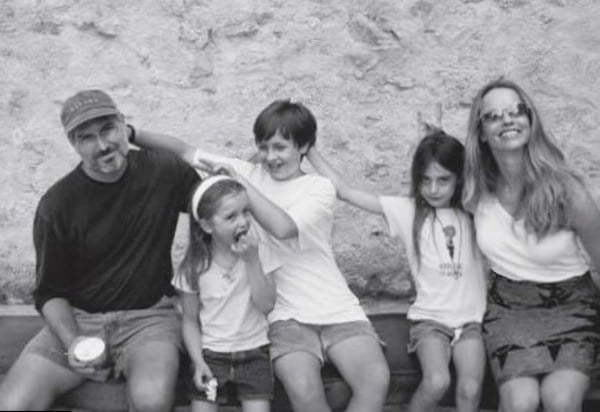 Everything has changed since our childhood. It seems to me like technology is taking over our lives. Cellphones, iPads, computers, TVs…..we literally spend the entire day in front of a screen.

As a parent, I worry about my kids spending too much time using electronic devices. They are highly addictive and definitely not the best for their optimal development. If you are interested in learning more, please read The iPad is a Far Bigger Threat To Our Children Than Anyone Realizes.

Steve Jobs didn’t let his kids use iPads, and for good reason.

Every time I read something new about how bad these little technology gadgets are for kids, it makes me want to avoid them completely. And after reading this interview, I am even more convinced that the less time kids play with iPads, the better it is for their overall health.

This was a Sunday article, where a New York Times reporter, Nick Bilton, asked Jobs, “So your kids must love the iPad?” And this is what Steve Jobs answered: “They haven’t used it. We limit how much technology our kids use at home.” Yes, it is really surprising but Steve Jobs was a low-tech parent.

Silicon Valley parents limit their own kids’ access to technology

Amazingly in Silicon Valley, there is a trend of tech executives and engineers who shield their kids from technology. They even send their kids to non-tech schools like the Waldorf School in Los Altos, where computers aren’t found anywhere because they only focus on hands-on learning.

There is also a great quote that was highlighted in The Times by Chris Anderson, CEO of 3D Robotics, and a father of five. He explains what drives those who work in technology to keep it from their kids.

“My kids accuse me and my wife of being fascists and overly concerned about technology, and they say that none of their friends have the same rules… That’s because we have seen the dangers of technology firsthand. I’ve seen it in myself, I don’t want to see that happen to my kids.”

The people who are closest to a thing are often the most wary of it. Technologists know how phones really work, and many have decided they don’t want their own children anywhere near them. Silicone Valley nannies are phone police for kids. These high tech executives demand that nannies hide phones, iPads, computers and TVs from their kids when they are taking care of them.

Too much technology is not the best for optimal development

The World Health Organization recently issued its first-ever guidance for how much screen time children under 5 should get: not very much, and none at all for those under 1. WHO says children under the age of 5 should not spend more than one hour in front of screens every day.

Our current lives are living proof. We are becoming really addicted to technology, and it seems like kids under the age of 10 are at the greatest risk. Have you noticed how nobody has a full conversation at a restaurant without looking at least once at their smartphones? Take your kids to the park and you will see every mom paying attention to their phones more than playing with their little children. Yes, we “adults” are also addicted to technology, and we also need a change if we want to see one in our kids.

Now, imagine what our children will grow up to be like if we don’t do something about it. Think of all the negative impacts of screen-time we already know and have been proven by serious and reputable studies. The truth is, our children are already hooked onto technology at an early age. They don’t play like we used to in our generation because we didn’t have smartphones and iPads. We definitely learned and experienced childhood in a different way. In a real way. We learned by playing, interacting and discovering.

What we can do to help our children

It is never too late to take action. Parents can set screen time limits and rules at home. One of the best ways to succeed is if the entire family makes a real effort. Take out some board games and other hands-on activities. Walk around your neighborhood, take a bike ride, enjoy a meaningful conversation with your kids at dinner time.

I am sure this is why Steve Jobs Didn’t Let His Kids Use iPads. He knew better. Jobs was aware that kids needed to use their own creativity , social skills, and most importantly, they needed hands-on learning experiences.  All families can take this initiative and see the wonderful results.

So, next time you think about buying a new tech gadget, think about what the high tech executives are doing. They are avoiding them. Your kids will hate you for not buying it now, but they will for sure thank you for it later.

END_OF_DOCUMENT_TOKEN_TO_BE_REPLACED 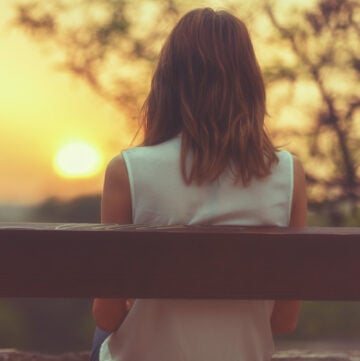