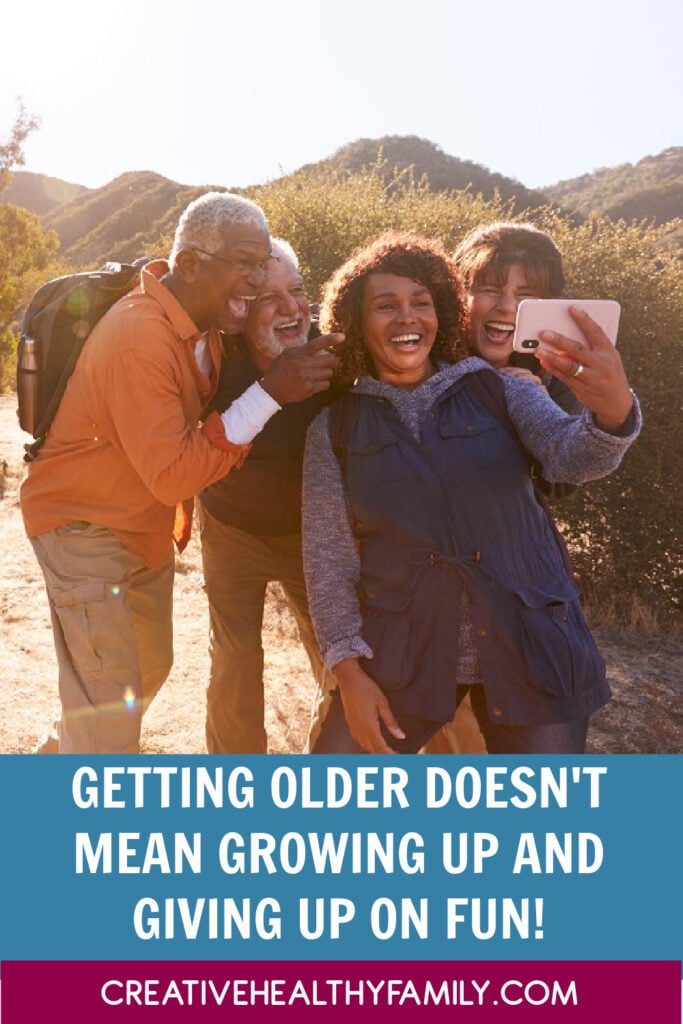 It’s true what they say; age is just a number. Just because those numbers keep adding up doesn’t mean the fun stops! After all, getting older may be an unavoidable part of life, but growing up is 100% optional! Keep reading and you’ll see what I mean. 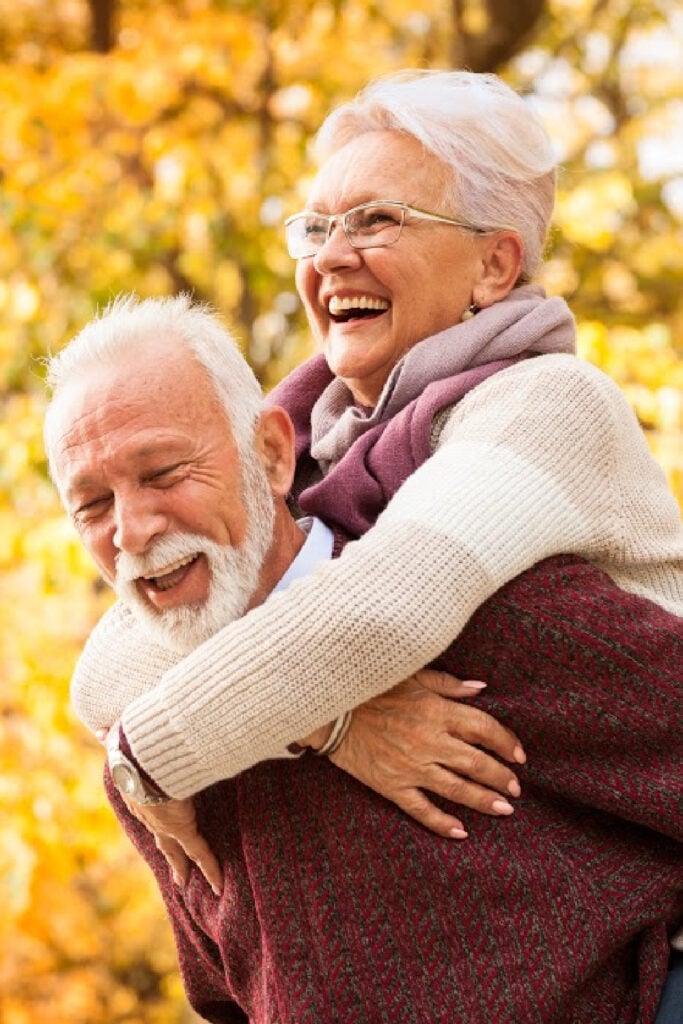 Getting Older Doesn’t Mean Growing Up & Giving Up On Fun!

If there’s one cliché that’s actually completely true, it’s that age is just a number. It’s meaningless, really, especially since we humans created the entire concept of time. Sure, it’s based on some complex mathematical equation that most of us will never really understand, but it’s still a human-made concept.

Age is nothing more than a measure of the number of times the Earth has circled the sun since the day we were born.

So, why then do we put SO much stock into it? We fight it like crazy. Did you know that worldwide, people spent $58.5 BILLION in 2020 on anti-aging products? Just to put that into perspective, that’s double the amount that the 25 countries with the lowest GDP (gross domestic product) make combined.  In other words, we spend more money JUST fighting against aging than 25+ nations make all year on EVERYTHING. Crazy, right??

What’s the point? Why are do we try so hard to avoid the aging process? I think a lot of it has to do with the expectations that come along with getting older. 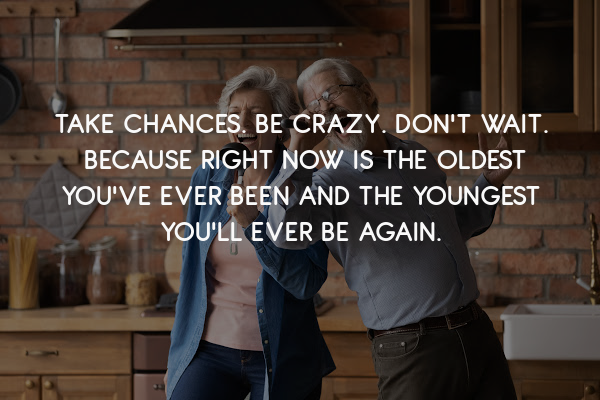 Why we fight so hard against aging

We have this idea in our head that once we reach a certain age, we can no longer do the things that we enjoyed when we were younger, no matter how much we want to. Let me give you some examples.

We can’t really be blamed for feeling like we’re “too old” to do things. After all, from the moment we can comprehend language, we’re told to grow up and act our age. My least favorite quote is the one that goes “When I was a child, I spoke and thought and reasoned as a child. But when I grew up, I put away childish things.”

I know that a lot of people really love that quote. It’s part of pretty much every high school graduation speech I’ve ever heard. Personally, though I think it’s just sad. Those “childish things” are part of what makes life so fun.

Honestly, they also keep us young FAR better than any anti-aging cream could ever do. 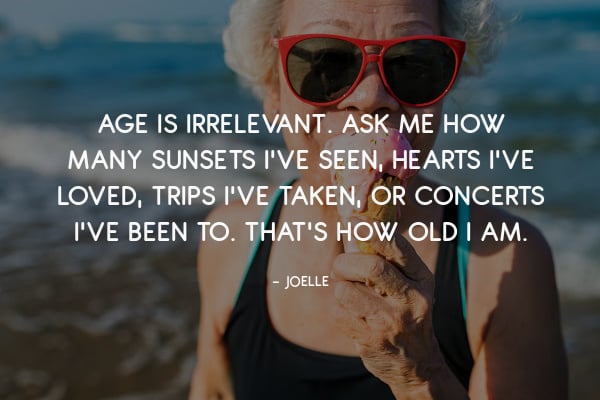 Don’t put away childish things…embrace them!

We need to stop telling ourselves that we’re too old and rediscover our inner child. Ride rollercoasters. Go to rock concerts. Backpack through Europe. Run through sprinklers and dance in the rain (contrary to what your great-grandmother said, you literally CANNOT catch a cold from wet hair). Heck, go skydiving if that floats your proverbial boat!

The point is, HAVE FUN! Don’t tell yourself, “Oh, I’m too old to do this.” Don’t stop living. Don’t stop dreaming. If you give up and “grow up,” you’re basically letting nothing more than a human-made concept like a number defeat you. You’re saying “because this body has gone around the sun more than X amount of times, I am no longer allowed to have fun.” How silly is that, when you put it that way? 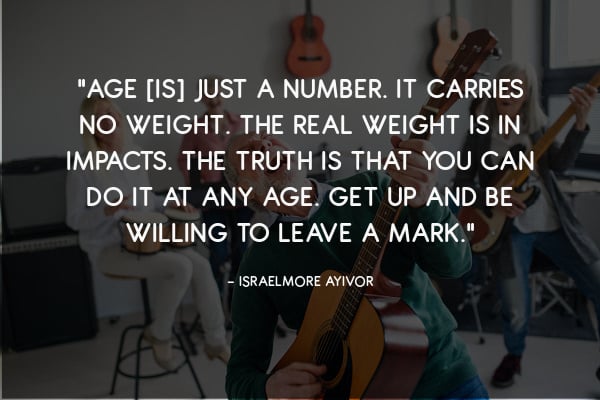 Life is WAY too short to let something like a little number and a few spins around the sun dictate how much fun you have. You’ll NEVER, ever, ever (a million times ever) regret doing the things you enjoy. You WILL, however, regret the things you left undone.  So, get out there and LIVE!

Pin this post for later (so you can remind yourself again and again that you’re never too old to have fun):