If you think that sugar free juice is a good alternative to diet soda, think again! Turns out ALL diet drinks, including juice, may increase your risk of stroke, according to a new study done by the American Heart Association and American Stroke Association (AHA & ASA). Read on to learn more about what this study means for diet drink fans. Then keep reading for some tips on how to give up diet soda without feeling deprived. 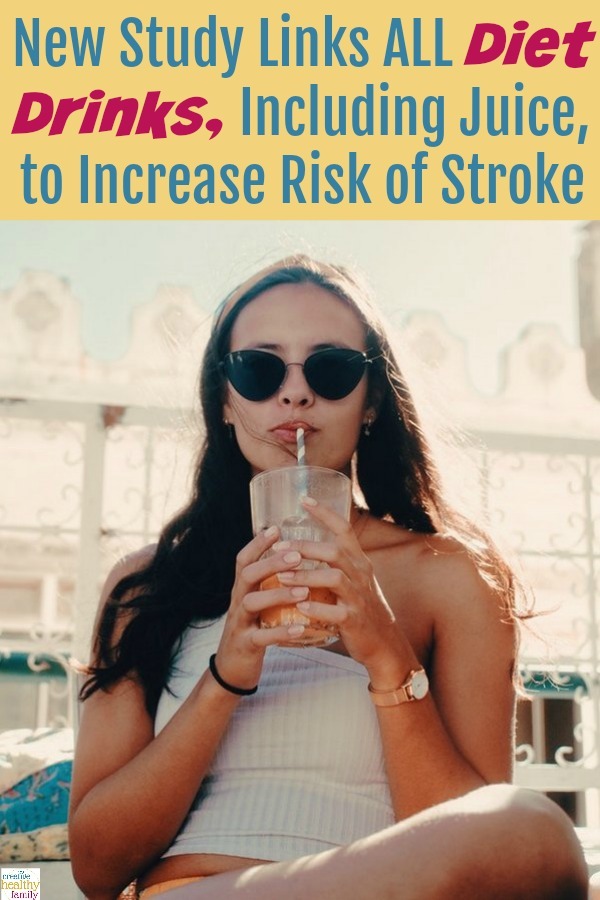 How did researchers find the link between diet drinks & increased stroke risk?

The new study focused on more than 81,000 women between the ages of 50-79 at the time of enrollment into the study (between 1993-1998). Over the course of about 11 years, researchers followed up with the women to determine the link between their self-reported intake of artificially sweetened drinks and the incidence of stroke and heart disease.

While most of the women in the study (more than 64%) reported that they rarely or never consumed diet drinks, a small portion (just over 5%) said that they drank at least two a day. The study homed in on those women and found that the women who drank 2+ a day had a significantly higher risk of “clot-based strokes” than those who drank little to no diet beverages.

How reliable is the study?

With headlines like “Stroke in a can,” it’s easy to get really freaked out by studies like this. If you were scrolling through the news with a diet soda in hand, chances are you spit it at your screen, then ran to dump it down the drain.
Scare tactics and clickbait aside, just how reliable is this study? Let’s dig deeper and look at some of the specific details of the study.

First, as noted above, the study only followed post-menopausal women age 50 through 79, a subset of the population that is already at an increased risk of a myriad of health conditions. It also relied on self-reported data, which means the women were solely responsible for remembering and honestly reporting their diet drink intake.
Of the original 81,000+ women, only 5.1% reported drinking two or more diet beverages a day. That brings the sample down to just over 4,000. These women were compared against the women who didn’t consume diet drinks, though, so don’t discount the other 77,000+ participants.

The results found that the women who drank 2+ diet beverages a day were 23% more likely to have any type of stroke and 31% more likely to have a stroke related to blocked arteries. They also had a 29% chance of suffering a heart attack compared to their non-diet drinking counterparts. However, many of those women were also overweight, a risk factor for heart disease and stroke all on its own.

Researchers in the study are careful to explain that these results merely create an association between diet drinks and stroke risk. It does not prove cause and effect. Basically, diet drinks were just one of the potential factors involved in increasing the risk of stroke and heart disease, not THE defining factor.

Still, it’s kind of scary to think about and definitely shows that diet drinks and artificial sweeteners may not be so good for us in the long run. Since they’re not really a necessity, it’s worth erring on the side of caution and ditching the diet drinks altogether.

5 Tips for Giving Up Diet Drinks Without Feeling Deprived

Giving up diet soda is hard enough, but when you’re told that “sugar-free” juice and no-cal coffee sweeteners are off the table too, it can seem downright daunting. Still, with a little willpower and imagination, it can be done. Here are some tips to make it easier, especially if the idea of plain water doesn’t appeal to you.

Naturally flavored seltzer water has come a long way from plain old lemon and lime varieties. They now have just about every flavor imaginable, including one that tastes like an orange cream soda! While they’re nowhere near as sweet as diet sodas, they can help satisfy your craving for carbonation.

FYI, seltzer does not contain added sodium. It’s basically just carbonated water. When people talk about high sodium levels in “sparkling water,” they’re actually thinking of club soda, a whole different beverage. That has 95 milligrams of salt per serving. The AHA recommends aiming for about 1,500 mg a day (and definitely no more than 2,300 a day).

2. Make your own all-natural “soda” 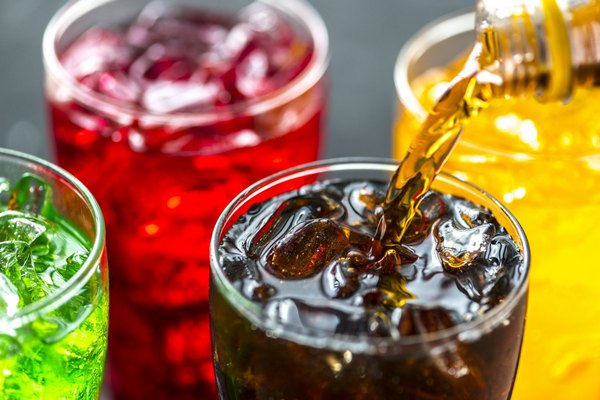 Thanks to machines like SodaStream, it’s easier than ever to make your own healthy “soda.” Start with fresh spring water, then add your favorite natural ingredients (like lemon and lime juice, vanilla extract, and other naturally low or no-cal add-ins). Then just use the machine to carbonate it! Try these recipe ideas for delicious healthy soda using the SodaStream.

If you don’t want to invest in a SodaStream, you can also start with plain seltzer water and add in your natural flavorings. 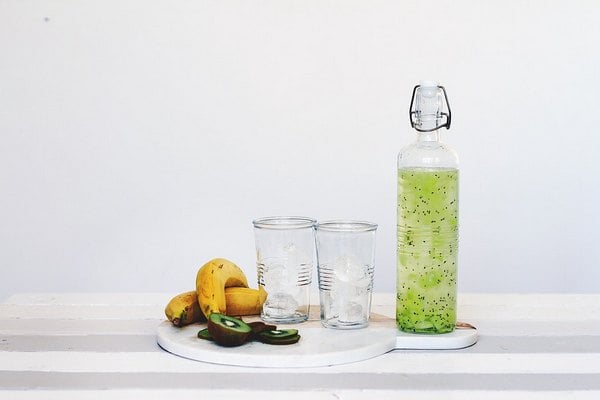 Infused water was super trendy a couple of years ago, which means you can still find plenty of recipes and products to make it easier. Basically, you start with plain filtered or spring water, then add fruits and herbs (like mint) to the infuser chamber. Let it sit for a few hours, or preferably overnight, then enjoy!

While water infuser products do make it easier, you can also toss your add-ons into an empty tea bag and seal it up. Then just throw it into the water and wait for the flavors to become fully infused. Want your infused water to do double duty? Check out these 6 detox water ingredients for better digestive health. 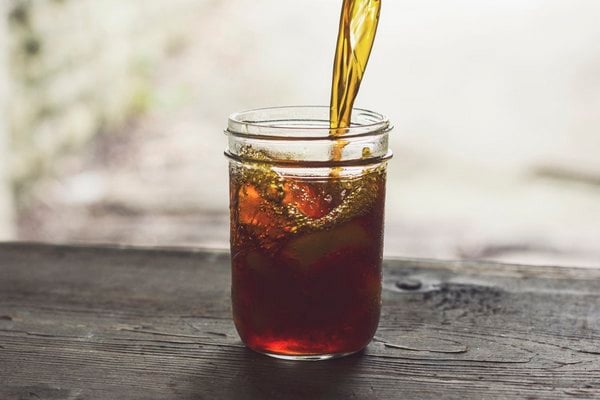 Tea is very good for you, and iced tea is a delicious alternative to unhealthy soda…as long as you don’t make it a sweet tea! Stevia dissolves very well into iced-tea if you prefer something sweet. You can also create your own flavors by mixing fruity herbal teas in with the regular black tea bags. Check out this recipe for making flawless cold-brew iced tea.

If you simply cannot give up the convenience of a can of diet soda, opt for those sweetened naturally with Stevia. Amazon sells a brand called Zevia that comes in a ton of different flavors. However, keep in mind that it’s more expensive than regular diet soda.

Giving up diet soda and juice doesn’t have to be painful. With more and more people becoming health conscious and looking for ways to ditch artificial ingredients, it’s actually easier than ever!

END_OF_DOCUMENT_TOKEN_TO_BE_REPLACED

Time is such an odd thing, isn’t it? It literally goes on forever, but that endlessness is also what ...

END_OF_DOCUMENT_TOKEN_TO_BE_REPLACED

If we want to make the world a kinder and gentler place for future generations (and I think that’s ...