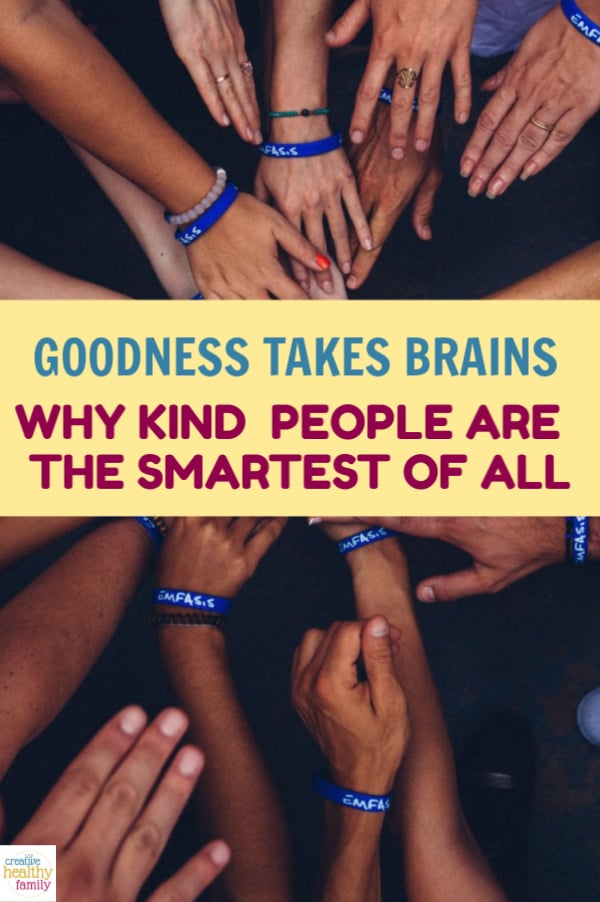 If you think “nice” is just a synonym for “naive,” think again! According to one major brain expert, “goodness” is one of the greatest signs of intelligence. In other words, kind people are among the smartest of all. Read on to find out why! 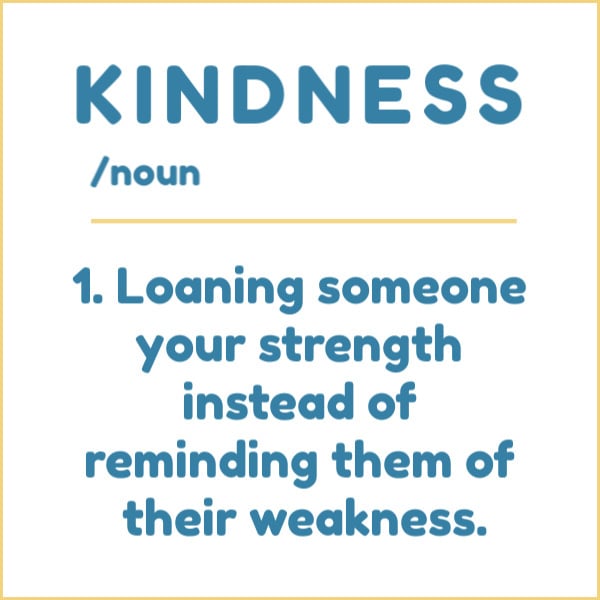 Why Kind People are the Smartest of All

It doesn’t take a brain surgeon to figure out why kindness is a sign of intelligence, but that’s exactly what prompted this article. I recently read an interview with neuroscientist Richard Davidson about the link between kindness and intelligence. In it he said, “the basis of a healthy brain is goodness.” His reasoning made a lot of sense and really got me to thinking about why kind people are the smartest of all.

Davidson explains that kindness requires an ability to think not just of yourself, but of others as well. If you really consider it, that makes a lot of sense. After all, the very definition of intelligence is “the ability to acquire and apply knowledge and skills.” In other words, being smart isn’t just about memorizing random facts, but rather applying all of that knowledge to your daily life.

It doesn’t take much effort or skill to be selfish and mean, or  to look down on others. To do only what you want even if it costs others what they need.  Bacteria and viruses do it all the time, and they don’t even have brains. They want to replicate, so they do, even at the expense of their host.

On the flip side, kind people often do good things at great personal sacrifice. They give up their own time, money, or something they really want so that someone else can have what they need. They are able to think and reason that doing something good helps make the whole world a better place rather than just their small piece of it. 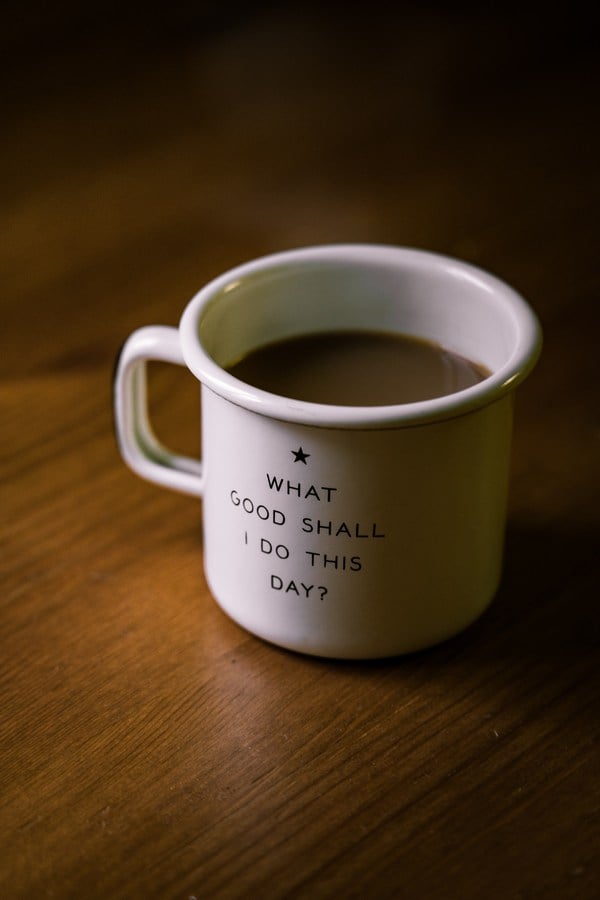 Mean people tend to have lower levels of intelligence

Davidson isn’t the only expert who says that kind people are smarter. Numerous studies found that, overall, mean people have lower levels of intelligence. A Canadian study, for example, found that people who were racist and prejudiced tended to have lower IQs than people who are more accepting.  While the study began as a way to discover why some people have certain political ideologies, it applies to both sides of the divide.

See, the reason that many people lean towards racism and prejudice has to do with their inability to adapt to change, another sign and symptom of a low IQ. Many sources attribute Stephen Hawkings with saying, “Intelligence is the ability to adapt to change.” He actually wasn’t the first to say it, though (if he actually said it at all, that’s debatable). The quote dates back to at least as far as 1905. Whoever said it first, it couldn’t be truer.

Again, if you think about it, it makes a lot of sense. The ability to accept change requires significant thought. We have to first understand why change is necessary. Then, we must let go of what we believed to be true. That’s incredibly difficult for even the smartest among us. Finally, we have to come to the realization that while change is scary, ultimately it makes our lives and- at least in some cases- our entire world a better place. It’s perfectly natural to feel apprehensive about change and definitely not a sign of a “dull” mind.  Fear of the unknown is practically written into our DNA. It’s the ability or refusal to embrace necessary change that separates the smart from the not-so-smart. 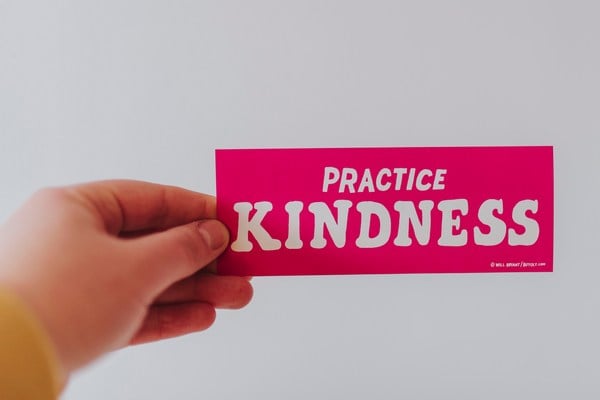 Emotional Intelligence is Vital to Success

In the interest of balance, studies do exist showing that people with super high IQs have a few less than savory traits. They tend to be more arrogant and incapable of seeing their own flaws, for example. Neither of those things aren’t exactly “nice” traits. However, IQ tests are hardly the only (or even the best) judge of true intelligence, as more and more researchers are discovering.  Many scientists recognize at least three types of intelligence, including emotional and social.

Empathy- a major part of emotional intelligence- is actually so important that schools in Denmark teach it alongside math and reading. Kids spend one hour a week learning how to be kinder and more compassionate. Once again, it makes sense. Empathy is, above all else, the ability to understand the feelings of others. Understanding what others are feeling takes significantly more brain power than memorizing facts and spitting them back out on command.

Of course, as with all things, there are exceptions to both rules. Some people with high IQs aren’t exactly the kindest. Just like some people with very low IQs are incredibly compassionate. I’d argue again, though, that intelligence is about so much more than how well you score on a single test. Showing kindness for others, taking their feelings into consideration, and adapting well to change even when it scares you are true marks of brilliance.