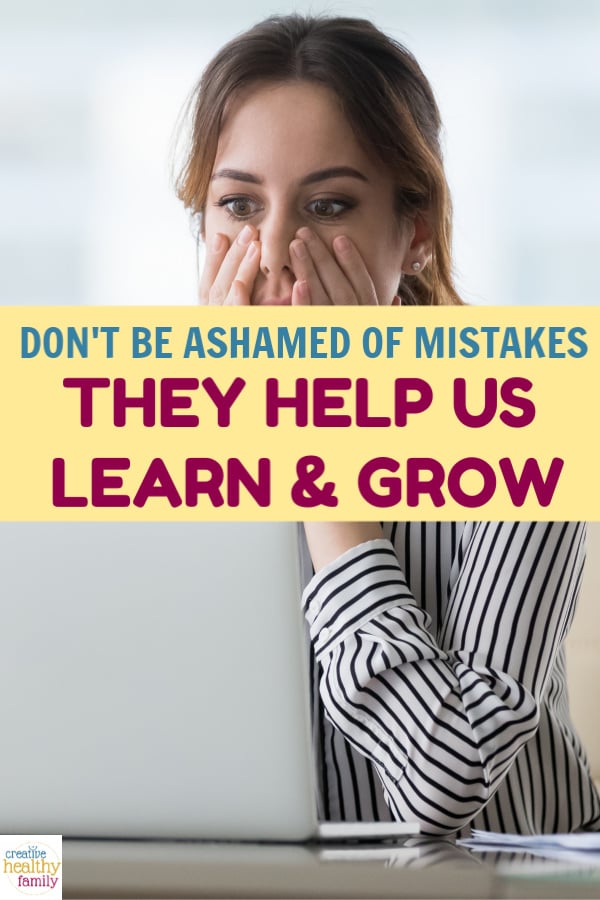 If you’re ashamed to make mistakes- or afraid to admit to them when you do- you’ll want to stick around. Today, we’re discussing why mistakes are so important, and how without them we could never grow. 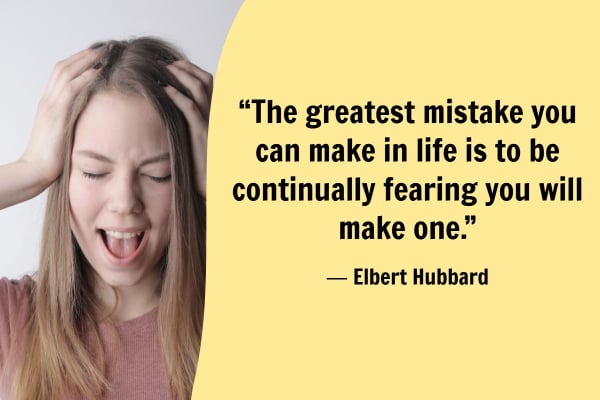 Stop being ashamed to make mistakes, they help us grow!

Literally every single person in the world makes mistakes, so why do we get so down on ourselves when we make one? Worse, why are we so incapable of admitting when we’re wrong? It’s like our culture has made it shameful to make mistakes and even more shameful to admit to them. That’s absolutely ridiculous when you consider all the wonderful (or just plain useful) things that wouldn’t exist if no one ever made mistakes.

Just off the top of my head, we wouldn’t have tasty chocolate chip cookies or a microwave to re-soften them in. No x-ray machines to diagnose broken bones or penicillin to stave off infection. No Post-It notes to remind ourselves to pick up supplies for “that time of the month,” which is fine because we wouldn’t have sanitary pads either!

Just like it took an accident to create some of our favorite inventions, it took many “failures” to reach some of our greatest successes. Did you know that Thomas Edison made 2,998 mistakes before inventing the light bulb? Or that NASA failed about two dozen times before they managed to land a spaceship on the moon? Everyone from Lincoln to Einstein to J.K. Rowling made countless mistakes before they succeeded.

While our “whoopsie” moments may not result in billion-dollar inventions or wildly successful book deals, they do help us learn, grow, and evolve. Take some time to think about some of the mistakes that you’ve made and what you learned from them.

Maybe you dated “Mr. Wrong” in high school, but that mistake helped you realize what Mr. Right looked like and now you’re happily married.  Perhaps you took a wrong turn on a family vacation and ended up discovering an amazingly stunning little beach off the beaten path. Just really consider all the rewards that came from mistakes. 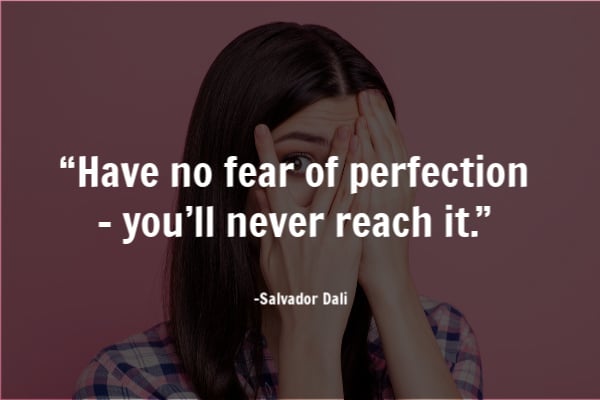 Even science says mistakes can be rewarding

Even scientists (who are masters at making and learning from mistakes) have a lot to say on the subject. One study found that making a mistake can be rewarding as long as the brain is given the opportunity to learn from it. Another discovered that the brain itself actually has a mechanism that helps us learn from our mistakes. Here’s one for students: researchers found that we actually learn better if we make mistakes while studying.

The most interesting study of all, though, is a 2011 one by the Association for Psychological Science. It found that people who believe they learn from their mistakes actually have an entirely different brain reaction to said errors than people who don’t believe it. In other words, as long as you’re willing to accept that we can learn and grow just as much through our failures as our successes, then you actually WILL learn and grow from them. 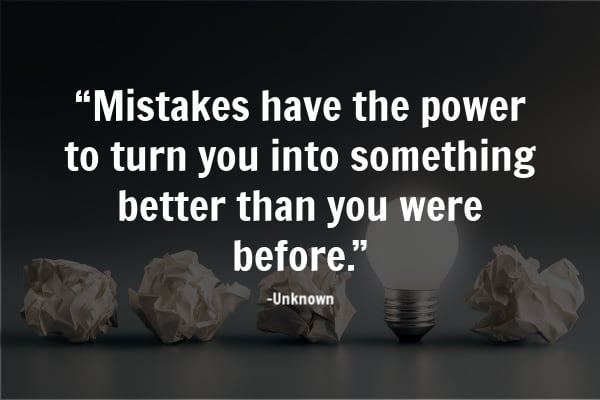 Our mistakes don’t define us, but they do help shape us

Of course, not all of our mistakes lead to wonderful things. Some can cause pain to ourselves and others. When that happens, the best thing you can do is own up to it. Admit it, apologize for it, and move on.  See, you’re not defined by all of your past mistakes, but you are shaped by them. You just have to decide what type of person you want them to shape you into.

If you’re incapable of admitting when you’re wrong, then you’re allowing mistakes to shape you into the type of person that people just don’t want to know. That sounds harsh, but do you like to be around know-it-alls who never acknowledge-let alone apologize for-their mistakes? When you find that your mistakes require an apology, be clear and considerate. Say, “I made a mistake. I’m so sorry it caused you pain. How can I make up for it?”

Never (ever, ever, ever) follow an “I’m sorry” with “but…” When you do that, you’re essentially saying, “I am apologizing to get you off my back, but I don’t think I did anything wrong,” or worse, “it’s your fault.” If you need to add qualifiers to an apology, then you’re only deceiving yourself and others into believing that you actually learned from your mistake when in actuality you didn’t. Put bluntly, that’s just not cool! You know what else isn’t cool? Shaming other people for making mistakes.

Stop shaming others for making mistakes

If you can honestly say that you’ve never, ever, ever made a mistake, well, you’re clearly some sort of mythological being!  I’m going to assume you’re not secretly a unicorn disguised as a person though, which means you’ve made your fair share of “oopsies.” So, knowing that- knowing you’re not perfect- does it seem reasonable to expect perfection from others?

The only thing worse than someone who can’t admit when they’re wrong is someone who finds joy in pointing out the mistakes of others. Sadly, we all know judgmental people like that. If you’re first response to this sentence is to publicly – and loudly- point out the fact that “it’s your, not you’re,” then you just may be one of those people. FYI, if you ARE one of those people, the typo was intentional to prove a point, but since even I’m not perfect, I’m sure there are other typos you can use instead. 😊

The next time your fingers are itching to hit “send” on a smug response about the difference between “there, their, and there,” or share a mean mocking meme, ask yourself, “am I genuinely helping someone learn from a mistake or just trying to make myself feel superior?” If you are genuinely trying to be helpful, then do it privately. Otherwise, you’re lying to yourself and really are doing it to make yourself feel bigger.

Bottom line, everyone on this planet from the beginning of time until the end has made or will make mistakes. Period. If you’re willing to admit to them and learn from them, they can actually make you a much better person.