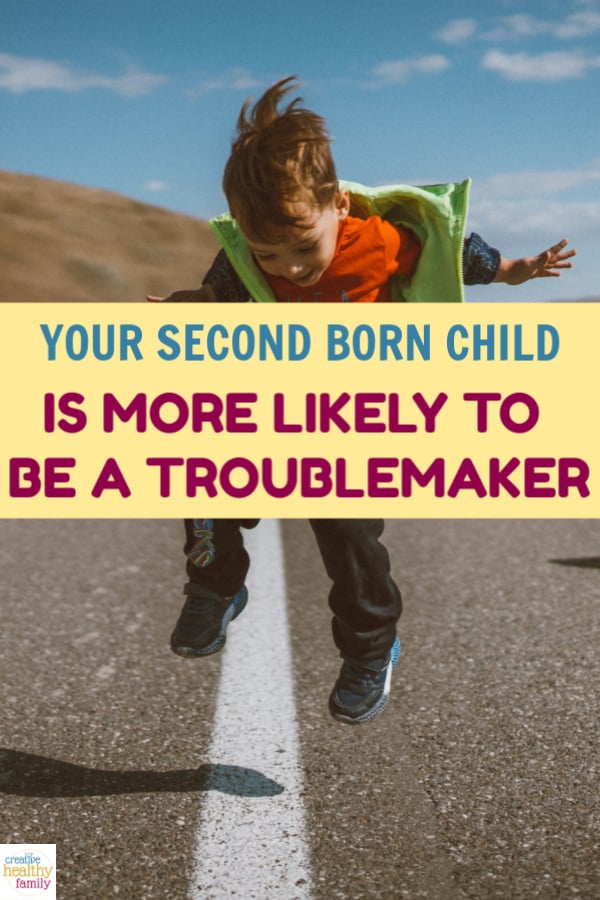 Research is now showing that birth order can have an effect on children’s behavior. If you’re planning on giving your only child a sibling, get ready because your second born child is more likely to be a troublemaker! Keep reading to find out why!

Having more than one kid is a lot of work. More diapers to change, more food to prepare, more activities to plan. And lets not more sleepless nights!

But, here comes the best part: The second child is more likely to be a handful.

New research shows that your second child really can be the biggest challenge, especially if he happens to be a boy. Researchers at MIT examined data from thousands of families in the US and in Denmark. The results were very surprising! Despite how different these two areas are when it comes to parenting, second born boys from both places are 20-40% more likely to be disciplined in school. They’re also just as much more likely to enter the criminal justice system later in life.

According to Joseph Doyle, one of the report’s authors, it comes down to who the second-born looks up to. “The firstborn has role models, who are adults. And the second, later-born children have role models who are slightly irrational 2-year-olds, you know, their older siblings, ” said Doyle.

A few older studies also show that your second born children are also more likely to be rebellious, especially when they go from youngest to middle child. 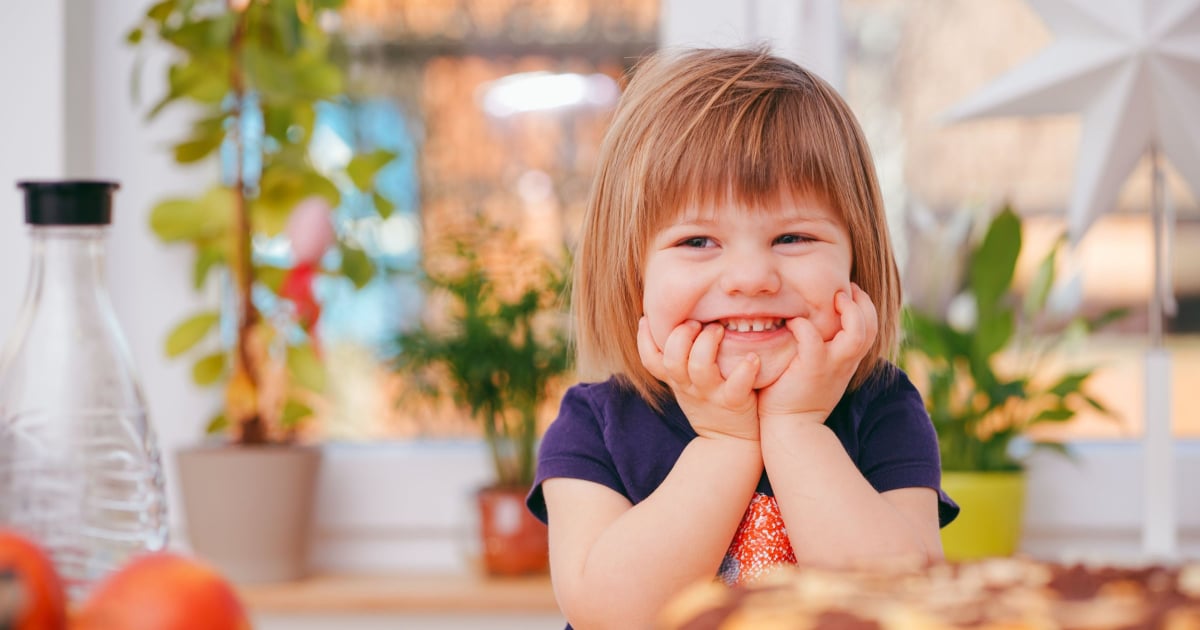 Despite these scary findings, I don’t really think we should be alarmed.  I believe there are so many factors throughout a child’s life that determine how they’ll act as adults.

As Dr. Art Markham explains on Psychology Today, many of these studies look at second children in general and not within individual families. Let me explain. Say you grab the school records of 1,000 random kids and divide them into birth order groups. Put the first born kids in one pile, second born in another, and so on. Then, you go through and discover that the kids in your second born pile tend to get in trouble more often. It’s a reasonable leap to assume that second born kids are, in fact, more likely to be troublemakers, right?

Now, take all of your troublemakers and grab their older siblings’ files. I bet you’ll notice that they have similar discipline patterns. See, your family dynamic plays a significant role in how your kids turn out, regardless of their birth order. As Markham explains, when you look at the data from family to family, yes, second born kids tend to stand out as troublemakers. However, when you look at what he calls the “within-family analysis,” the gap shrunk significantly, especially in families where parents were more involved in their kids’ lives.

A 2015 Brigham Young University confirmed Markham’s conclusions. Researchers found that how you treat your kids and compare them to each other has a significant impact on how they’ll act, especially in terms of sibling rivalry. Of course, that’s just common sense. If you constantly compare your second child to the first, you’ll breed resentment. Resentment leads to anger, which in turn leads to acting out.

One last piece of good news before we take a look at the other side- The MIT study was also quick to note that second-born children are no more likely to be unhealthy, disabled or have a different education to their older siblings. 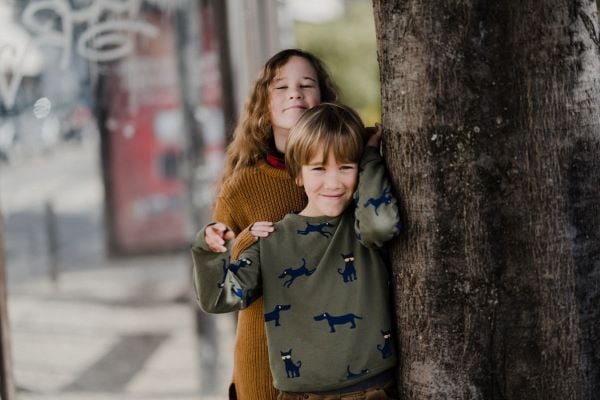 On the flip side, studies show birth order has little to no impact on personality

For every study showing that birth order determines behavior, there’s another one that says the opposite. Let’s take a look at a couple of them to soothe our second-child-worries, shall we?

Bottom line, just because a study says that your second child is more likely to be a troublemaker doesn’t mean he’s destined to spend his life in detention (or worse). We as parents play such an important role. Teach your kids good values, be present, and encourage kindness. I have a great post if you are interested in reading to your kids, 7 Amazing Books That Will Teach Your Kids Kindness.

Your Second Born Child Is More Likely To Be A Troublemaker. Maybe this is true. But don’t worry about it too much. You will survive and your children will become the people you raise them to be. Living in a loving and nurturing environment is all anyone needs.