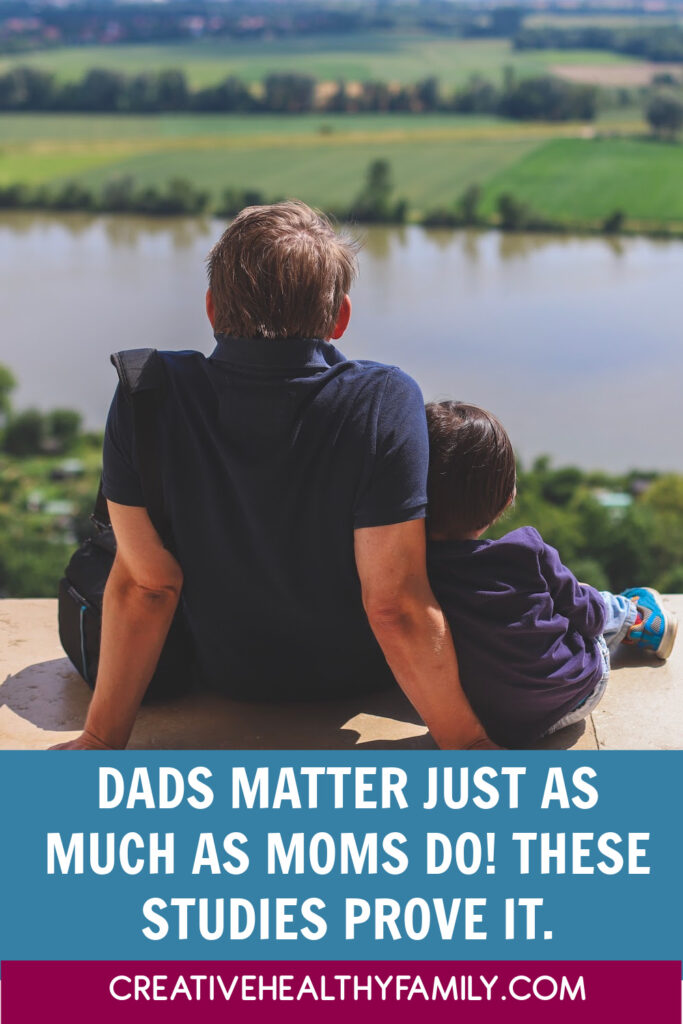 The days of dads getting relegated to the role of “babysitter” or “just wait until your father gets home” status are long gone. Today, dads matter just as much as moms when it comes to raising and shaping our children! I even have studies to prove it! 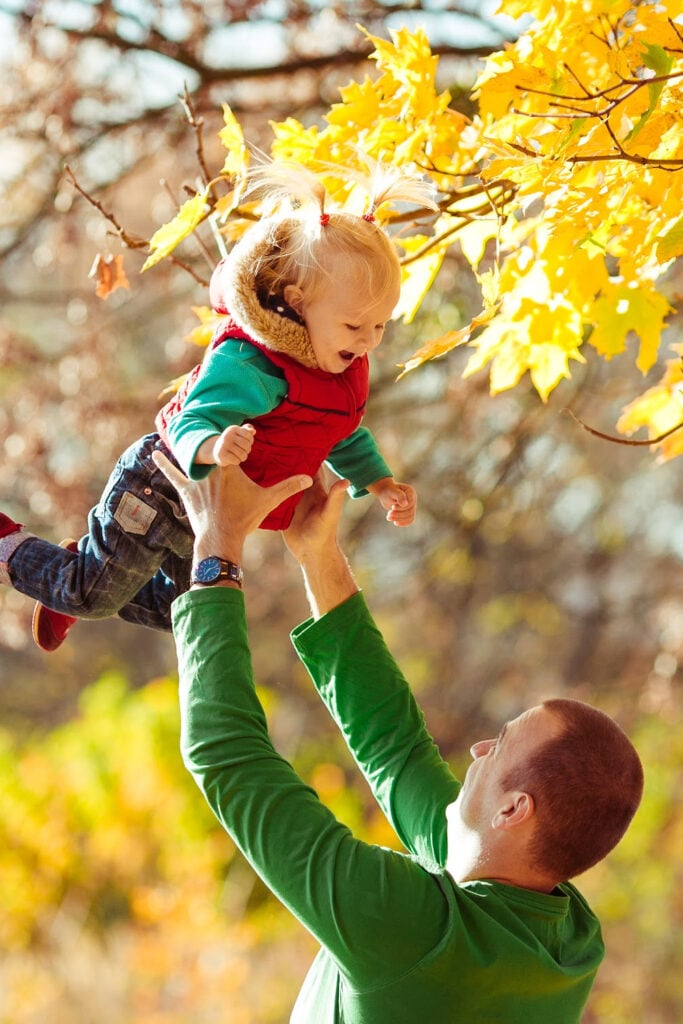 Dads Matter Just as Much as Moms!

A couple of months ago, in my post about absent dads, we talked about the 20% of dads that aren’t really in their kids’ lives in any meaningful way. A lot of you wrote in and said that dads aren’t all bad.

Well, of course, they’re not! I see proof every day with my husband that dads matter as much as moms! So, today, let’s focus on the positive…the 80% that DO step up, show up and put as much heart and soul into raising their kids as moms do.

We don’t really need studies to prove that today’s dads are so much more involved in their kids’ lives than ever. Just take a look around you and you’ll see for yourself. Dads at the park, in the parent pick-up lane at school, holding their child’s hand at the grocery store, laughing with them at the movies…dads just plain loving their kids everywhere you go.

That said since I know you love a good study as much as I do, I’ve actually found quite a few that prove just how much dads matter today. Let’s check them out, shall we? I’ve sprinkled some of my favorite dad quotes throughout, too. 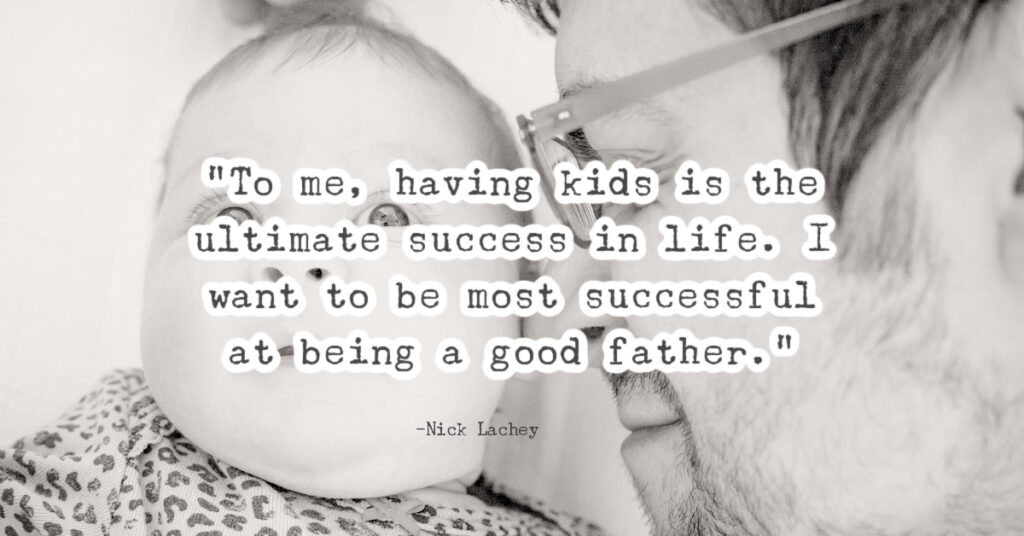 Today’s dads are engaging more with their kids, BYU says

Need proof that dads don’t just babysit, they raise kids? A 2018 study done by Brigham Young University sociologists found that the majority of fathers really are both physically and emotionally involved in their children’s lives in a deep and meaningful way.

Kevin Shafer, co-author of the study, wrote, “We found that today’s dads spend more time, provide more care and are more loving toward their kids than ever before. Most dads see themselves as playing an equally important role in helping their children as mothers do.”

Shafer did note that there’s still a group of dads who “believe they are to be breadwinners, disciplinarians and nothing more,” though. Still, those dads are in the minority today, compared to generations (or even just one generation) ago.

BYU’s study is far from the only one showing just how involved dads are today. A Pew Research article shared the results of 8 different studies and surveys. Here are the most interesting results: 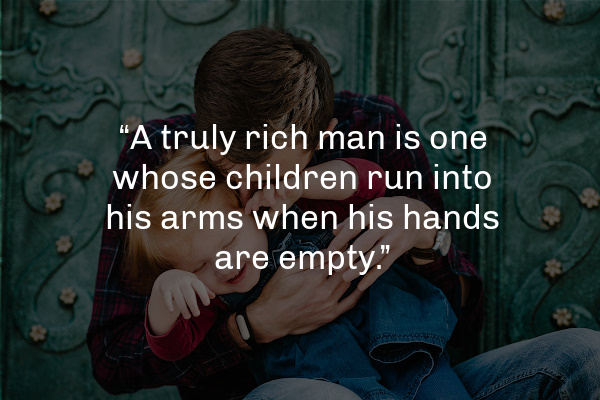 When it comes to shaping tiny brains, one study found that dad’s involvement during early infancy plays just as vital a role as mom’s does.

According to researchers at Imperial College London, “…babies whose fathers were more engaged and active when playing with them in their initial months performed better in cognitive tests at two years of age”

Researchers saw an increase in test scores for both boys and girls “countering the idea that playtime with dad is more important for boys than girls, at an early age.”

This isn’t the only- or even the first- study to show the importance of “dad and me” time early on. Another one in 2009 by the University of Illinois found exactly the same thing.

Playing with dad may actually improve your kids’ self-control

A fairly recent study done in 2020 by the University of Cambridge found that regular playtime with dad can actually improve a child’s overall self-control later in life.

According to the study, dads tend to engage in more physical play, such as piggyback rides. Researchers note that this not only helps kids control their feelings but also makes them better regulators of their overall behavior in school and beyond.

LEGO Foundation’s Dr. Clara Laverty said that the results suggest we need to give dads more of an opportunity to just play with their kids, adding, “Even today, it’s not unusual for fathers who take their child to a parent-toddler group, for example, to find that they are the only father there. A culture shift is beginning to happen, but it needs to happen more.” 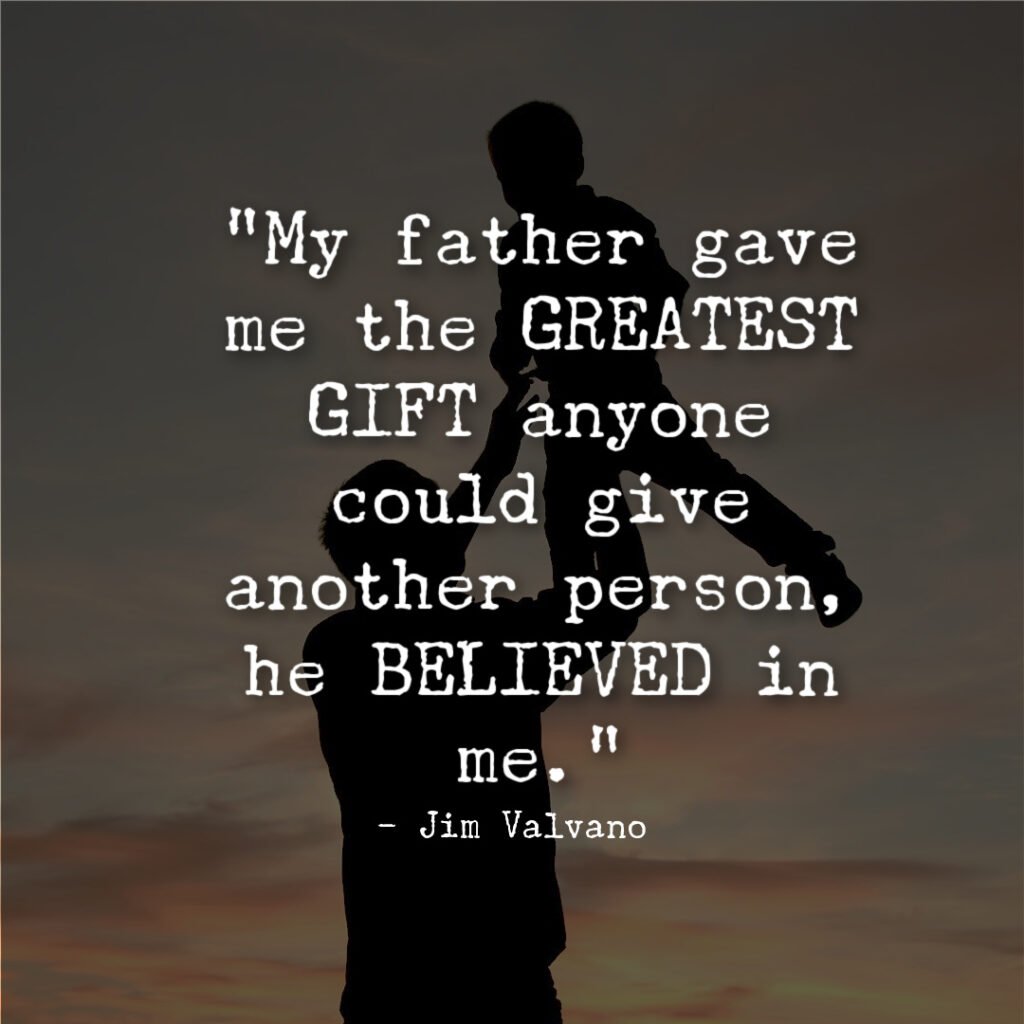 While those three studies really stood out to me the most because they show how much dads matter from day one, they’re far from the only ones out there. Let’s just look at a few more quickly.

Again, we don’t really need science to prove dad’s worth, but it’s still nice to see studies backing it up. That way, the next time someone says to you, ‘Moms do more for kids than dads,” you can say, “Oh yeah? Well, according to X, Y, and Z studies, dads matter just as much!” 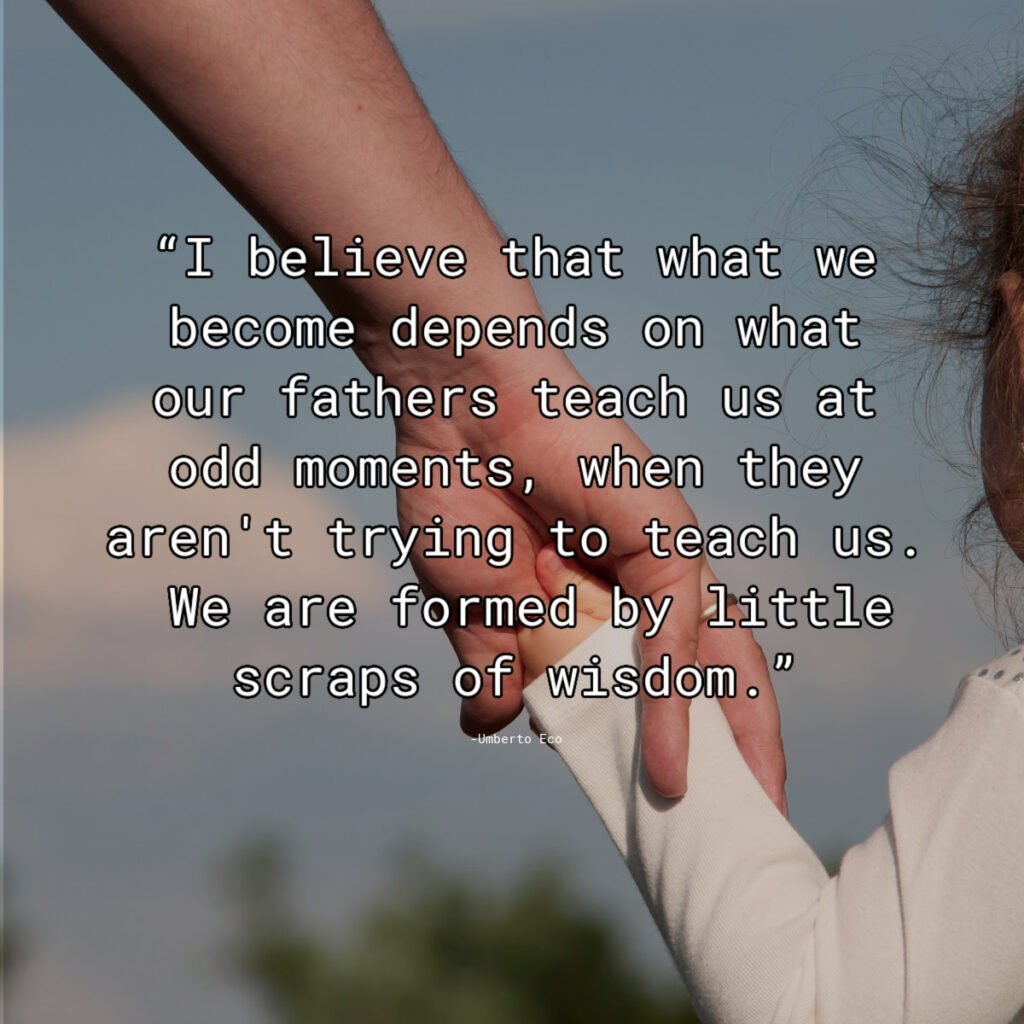 Yes, absent fathers are still a big problem, and they deserve to be called out (as do absent moms, for the record). However, let’s remember that involved dads make up a FAR bigger piece of the parenting pie overall. So, let’s give them credit where credit is due. Yes, I know, we parents aren’t looking for “credit,” but hey, it’s always nice to be appreciated!