Too often, we do the good deeds not because it’s the right thing, but because we’re looking for the pat on the back that comes from sharing it on social media. We really need to knock off that way of thinking, and instead start doing the right thing even if no one is watching. Let’s discuss. 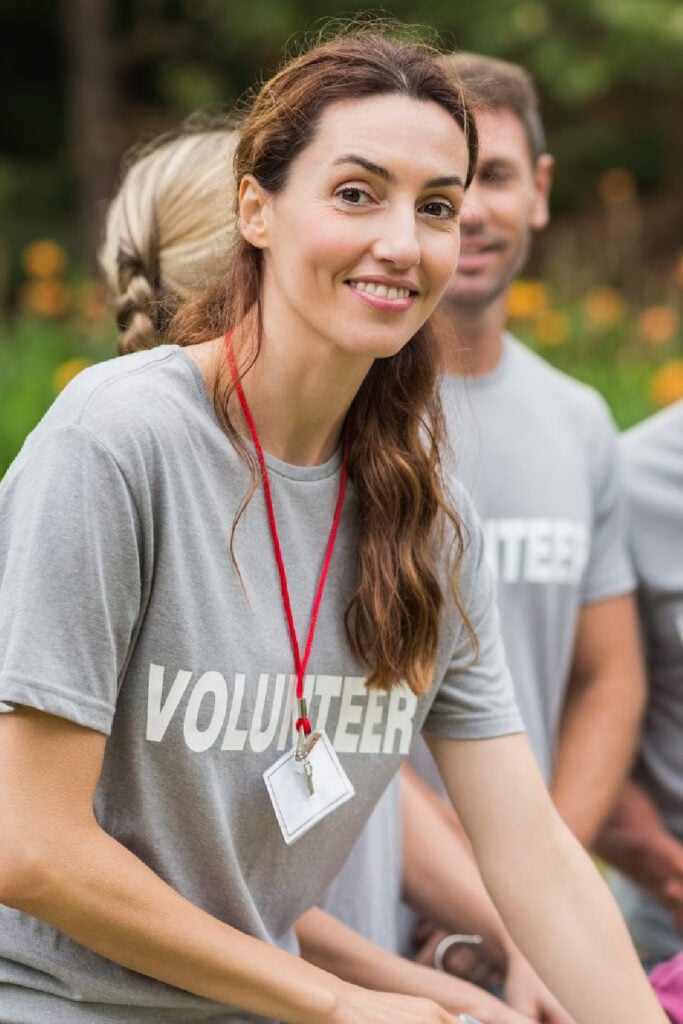 Do the right thing, even when no one is watching

As is usually the case, I came across a quote the other day while scrolling through Facebook that really inspired me. It said, “Do good things whether others notice or not. It’s the deeds that matter, not the size of your audience.” I’ve actually been thinking about this a lot lately, so the timing was perfect.

We all have that one friend (heck, maybe it’s YOU) that starts posts with things like, “Not to pat myself on the back…” before launching into a long update about someone that they helped that day. Or maybe they play the “humble” angle, demurely sharing a good deed they did, then pretending to be embarrassed when everyone tells them what a great person they are.

I really try not to read too much into it. Honestly, I figure it doesn’t matter WHY someone is doing good deeds, just that they are. If they need a pat on the back to inspire them to help others, so be it. As long as they’re not humiliating those that they help in the process by sharing personal information about them, of course. Everyone deserves dignity.

HOWEVER (and this is a big however, since it’s the entire point of this post), if you ARE doing good deeds for the recognition, don’t kid yourself into thinking that you’re being selfless. Here’s the cold, hard truth: You’re basically doing it to improve your image. Here’s the thing, though: according to SEVEN different studies, broadcasting your good deed actually makes people think less of you, not more. 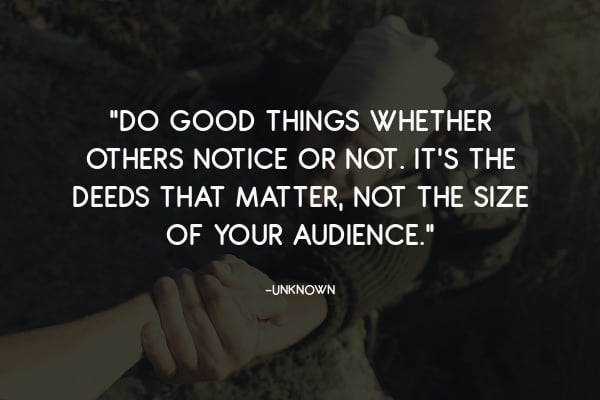 The act of sharing good deeds on social media is so prevalent that there’s an actual word for it in the dictionary: humblebrag. It’s defined as “An ostensibly modest or self-deprecating statement whose actual purpose is to draw attention to something of which one is proud.”

The term typically refers to people who make comments about how “embarrassed” or “annoyed” they are about something that most people would be happy about. For example, that friend who posts that she wishes people would stop telling her that she should sell her photos to a magazine because she just does it for fun is really saying, “Everyone thinks my photography skills are amazing!”

However, it also applies to people who “humblebrag” about good deeds. Like, “The waitress at Joe’s Diner was so shocked when she saw the $500 tip I left her that she dropped her tray! I feel so bad!  I hope she doesn’t get in trouble! I’ll have to call her manager and let him know it was my fault.”

According to studies, this behavior signals a selfish motivation, which leads others to think less- rather than more- of your good deed. So, it has the complete opposite effect of what you’re hoping to achieve. If you’re thinking, “So what? I don’t care what others think of me,” pause for a moment and reflect on that. If you truly didn’t care, then you wouldn’t feel the need to share your good deeds, now, would you? 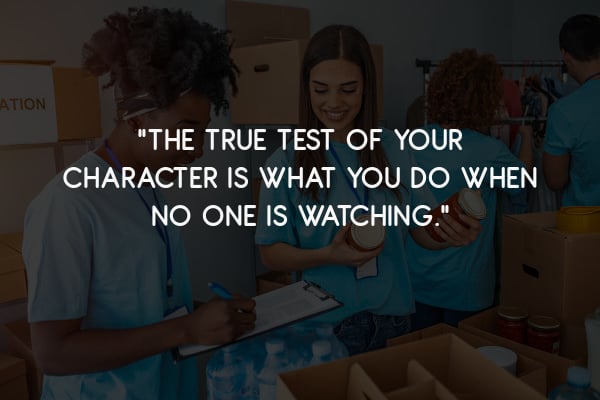 For all of those who love to “humblebrag,” I urge you to think about what you’re really telling the world. If you’re feeling really proud of something that you did to help others and you want to share it, then just share it. Don’t hide behind false modesty.

If you find that you’re humblebragging about all your good deeds, I urge you to look within and ask yourself why you’re doing the right thing. If it’s for attention and recognition, you may want to talk to someone about that. I don’t mean that in a nasty way, but in a “concerned about you” way. Attention-seeking behavior like that can be a symptom of a deeper mental health issue.

Bottom line: Do the right thing because it’s right, not because you’re looking for a pat on the back. A good deed is still a good deed, even if no one sees it, I promise. 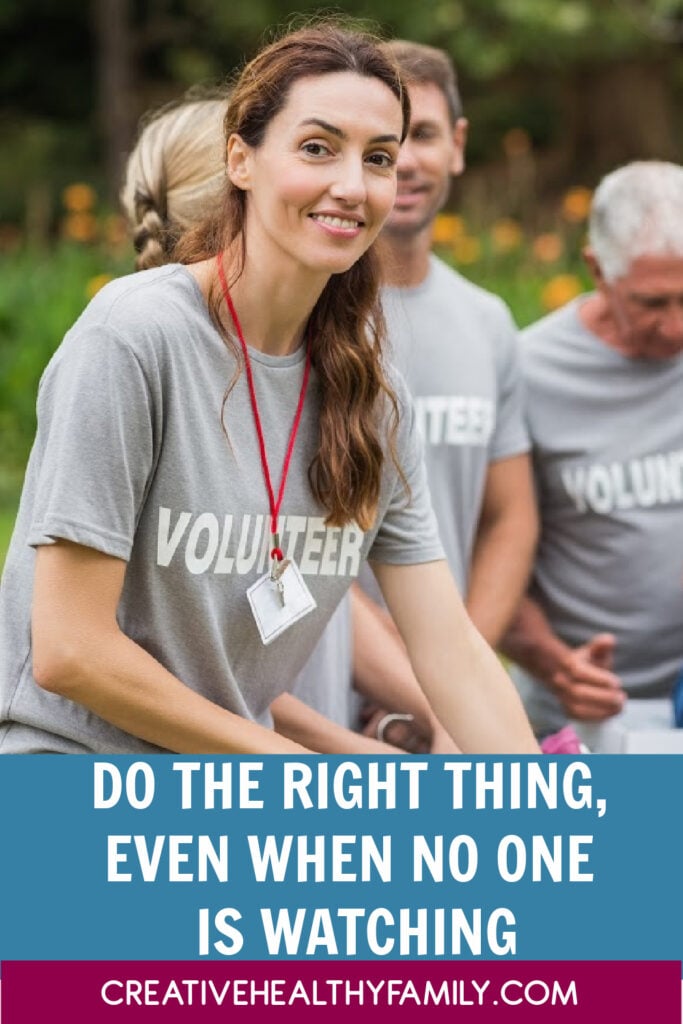