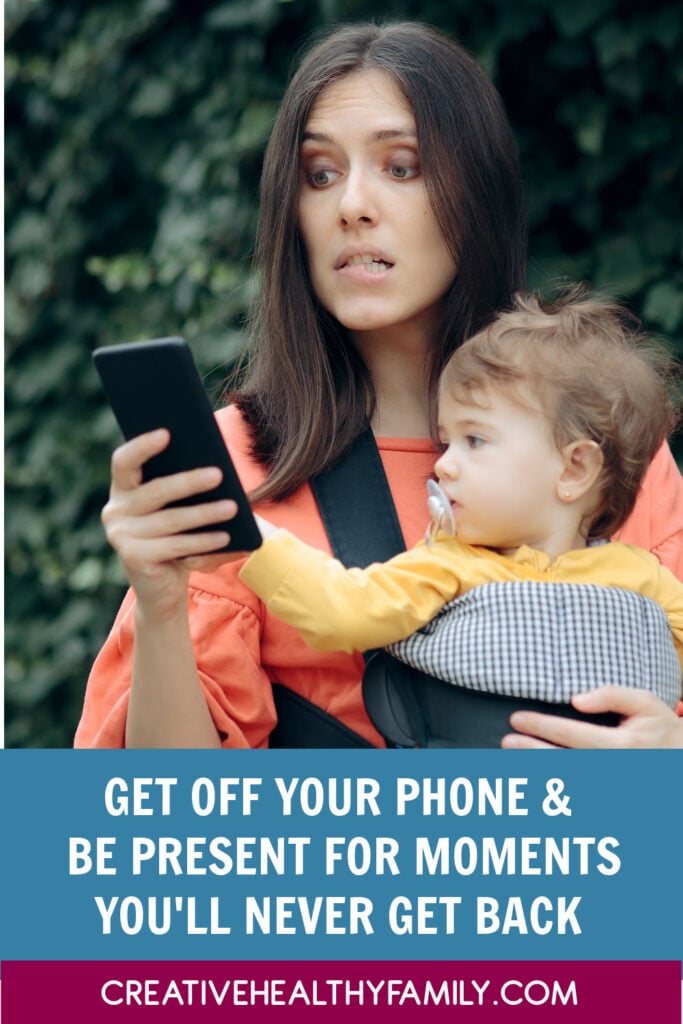 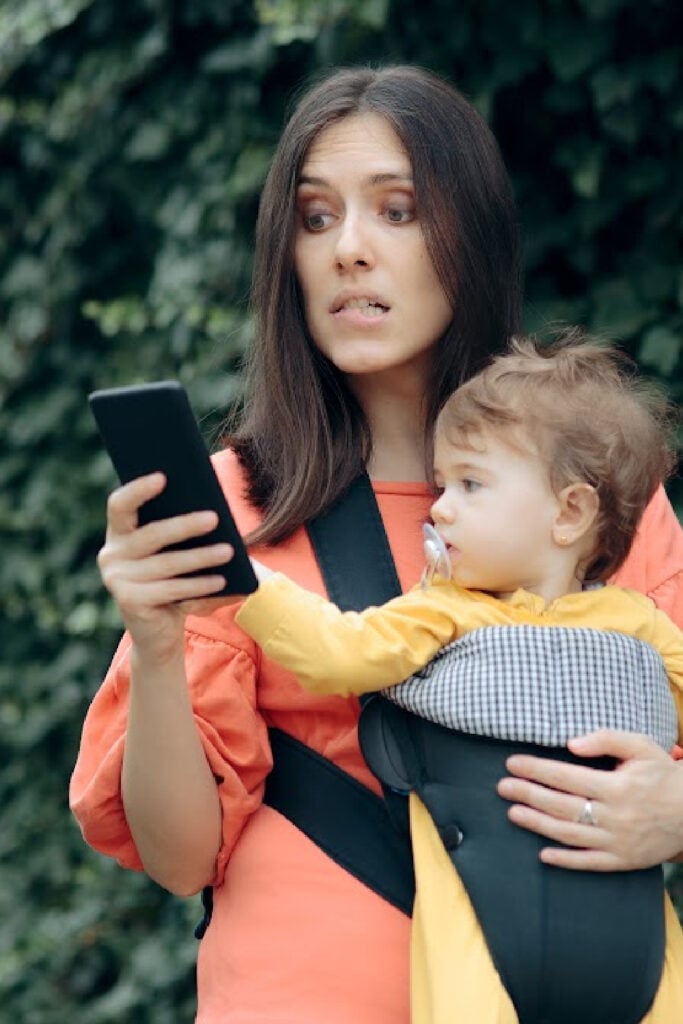 Given that it’s been shared over a million times, I bet you’ve already seen the viral sign begging parents to get off their phone, right? In case you haven’t, though, here it is (credit goes to Juliana Farris Mazurkewicz, who took the photo): 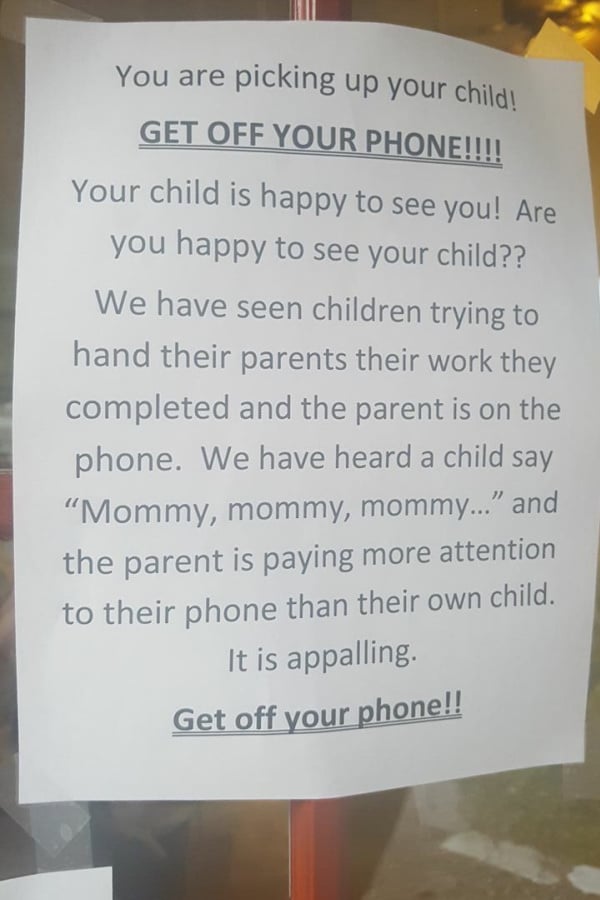 In case you can’t see it, it reads:

“You are picking up your child! GET OFF YOUR PHONE!!!! Your child is happy to see you! Are you happy to see your child?? We have seen children trying to hand their parents their work they completed and the parent is on the phone. We have heard a child say ‘Mommy, mommy, mommy …’ and the parent is paying more attention to their phone than their own child. It is appalling.”

While I probably would have worded it a bit gentler (people tend to go on the defense when they feel like they’re being scolded, so it could have the opposite effect than intended), I completely agree with the sentiment. We’re spending WAY too much time with our eyes glued to a tiny screen, and we’re missing out on SO much because of it.

What are you missing while you’re staring at your phone?

Listen, I’m not judging anyone here. I think that ever since smartphones became a thing, we’ve all been guilty of overusing them at one point or another. It’s getting to the point, though, that we as a society spend more time looking at our phones than we do looking at each other or the world around us, and that’s a problem.

Think about life before we carried around tiny computers in our pockets. Remember how we used to talk to each other while we waited for our kids outside the school? We’d strike up a conversation with other parents and make new connections.

Sometimes those connections lasted just moments. Sometimes, though, we made new lifelong friends.

We’re not just missing out on the opportunity to connect with new people though. We’re also missing out on making real connections with the people who are already in our lives. Our children, for example. Kids grow up SO fast, and every single moment is unique and precious.

Every single moment is also a “once in a lifetime” event. There will never be another kindergarten play, second-grade recital, middle school graduation. They will never take their first step again. Their first smile. The first time they say, “I love you.”  Even your kids’ laughter will never sound the same as it does today.

It’s not just your kids’ lives that you’re missing out on, either. As I’ve said so many times, life is made up of a million little moments, and every single one only comes once in a lifetime. Even things that we do all of the time will never be done in exactly the same way. 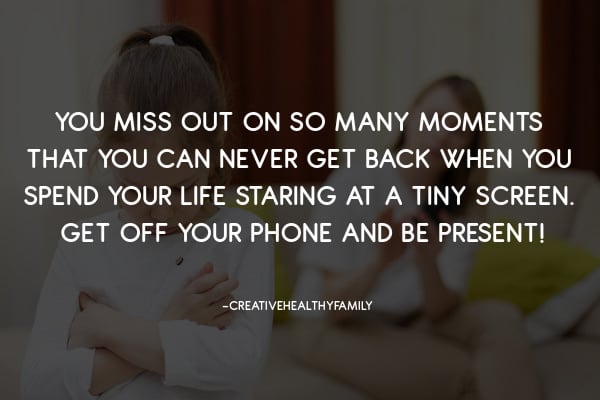 Get off your phone and just be present

By staring at your phone day in and out, you’re missing out on moments that you can never, ever, ever get back. I can almost guarantee that you’ll regret it one day. Maybe not tomorrow, maybe not in a year, but one day you’ll look back and think, “I wish I paid more attention.”

I’m not saying you have to completely give it up. That’s a pretty unreasonable demand, and pretty hypocritical since I’m not about to give up mine! Smartphones should help make our lives easier, not take them over.

They should help us stay connected, not avoid making connections. Help us capture memorable moments, not miss out on them. Oh, and when you do hop on your phone to take pictures, please at least be IN the photo!

If yours closes you off to the world around you and makes you miss all the beauty that surrounds you, then you’re using it wrong. Worse, you will regret it one day. So please, get off your phone and just be present.