I often see articles with titles like “the truth about what’s harming our kids,” or “this is the WORST thing for children.”  While I agree with many of their points, I feel like they miss the mark a bit or shift the blame too often.  So today, let’s talk about what REALLY damages our kids the most. It’s probably not what you think it is. 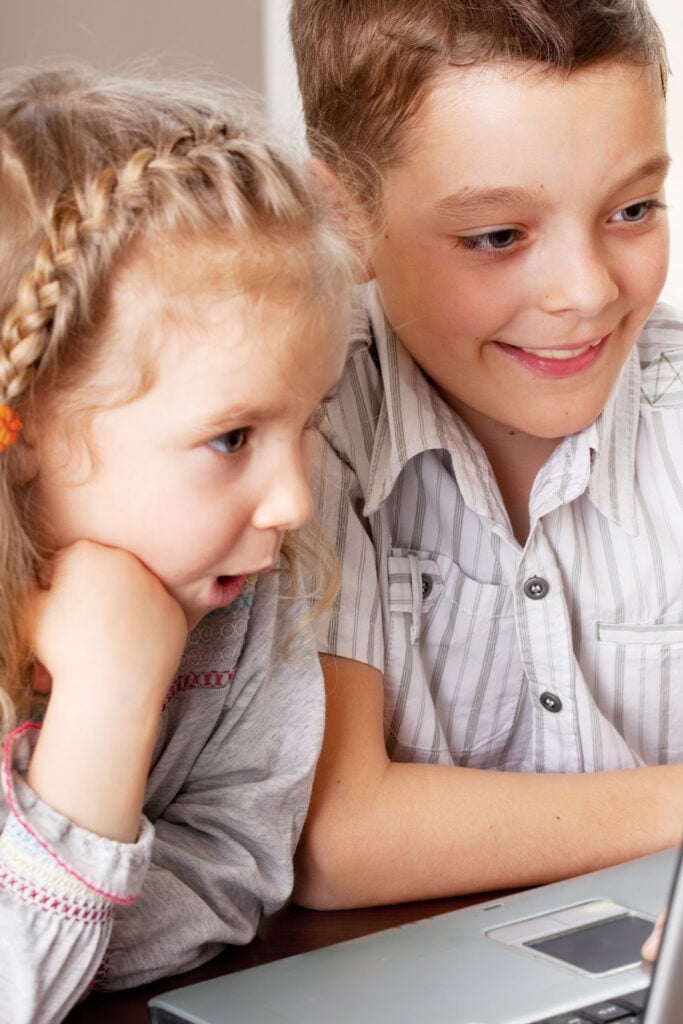 As I said, I see a lot of articles promising to tell me the #1 thing that’s harming my kids. So, of course, I click. Like all parents, I want to protect my children, and I definitely want to make sure that I’m not letting this “#1 thing” damage them!

Then I start reading, and every single one (literally 100% of them) starts off pretty much the same way: with a dire warning about the super-connected times that we live in. Then come the charts, the false equivalencies (x occurred at the same time as y, ergo y is the cause of x), and the scary statistics.

What is the #1 thing that’s hurting our kids, according to these articles? If you guessed “screentime,” you advance to the next round. Other acceptable answers include “iPads,” “video game consoles” and any other sort of computing device.

Now, don’t get me wrong, I think these things absolutely can be harmful to our kids. I’ve talked before about how Steve Jobs didn’t even let his kids have an iPad, and I’ve shared expert advice on the dangers of too much screentime.

It’s important to understand that technology itself isn’t the boogeyman hiding in the closet, or the monster under the bed, though. Smartphones, iPads, laptops, desktops, Chromebooks, Kindles, etc. are all inanimate objects. They only have power when you give it to them (literally and figuratively).

As neuroscientist and best-selling author Abhijit Naskar says, tech isn’t good or bad at all. His poem, Sonnet of Technology” really says it all. I shortened it a bit (hence the ellipses) for brevity.

Check it out first, then we’ll talk about what it means and how it relates to the “truly true truth” about what damages our kids.

Technology is not good or bad,

For it knows no ethics and principles.

The prime directive of all gadgets,

Is to obey algorithm without scruples…

Your phone is not ruining your peace,

You yourself are doing it all.

A society oblivious to moderation,

In time causes its own downfall.

Power is power only when used with caution,

If used wildly all power is poison.”

The TRULY TRUE TRUTH About What Damages Our Kids

As the poem says, technology itself doesn’t ruin our peace or wreck our lives. It’s how we use the power of technology that’s to blame. And unfortunately, the way we use and rely on that power when it comes to our kids is the true problem.

Now, this isn’t going to turn into another post about limiting screentime. I feel like you’ve heard that a million times already and understand it by now. Instead, I want to talk about how the issue goes way beyond just telling little Tommy that he can only play Roblox for 30 minutes, or that he doesn’t have enough chore coupons for 10 minutes of YouTube. The real issue comes down to two things: hyperconnected classrooms…and us. 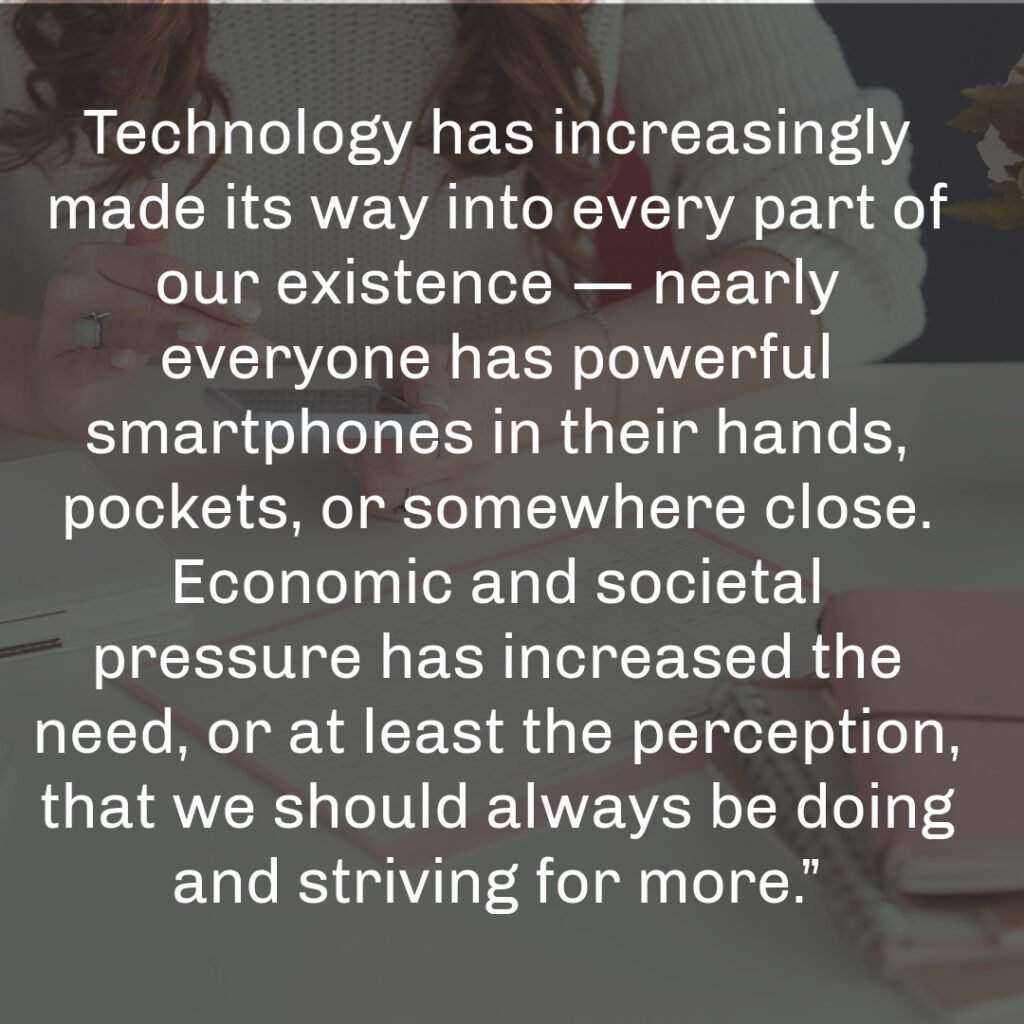 Now, I’m not talking about schools “going cyber” these last few years because of the pandemic. That’s kind of an outlier, a fluke, an exception. The problem started long before March of 2020, though.

Where computers were once something kids used only in one specific class, today they’re handed out at the beginning of the school year along with locker combinations. While there are upsides to that, especially in the higher grades, there are also some major drawbacks, too.

For one thing, our kids are spending FAR more time staring at a computer screen than ever before. According to research, high school students spend roughly 58% of their school day using some sort of device for their classes.

In some schools, that number could be much higher.  My friend’s son is in high school, and every last one of his classes uses online textbooks. So, aside from lunch and gym, he’s staring at a screen all day long.

If you’re thinking that elementary schools are far less connected, you’re right…but only by about 18%. Kids in the lower grades spend about 40% of their school day on computers. That translates to nearly 3 hours a day. Most experts recommend that we parents limit our children’s screentime to just one hour a day. By the time they get home, they’re already three times over that limit.

Oh, but wait, it doesn’t end when the final school bell rings. Now they have to do homework on that very same device. On average, elementary and middle-school kids spend about 40 minutes a night on homework. High schoolers spend up to an insane 3.5 HOURS each night on it. So, we’re up to just around 4 hours for little kids and a whopping 7-8 hours for teens, and that doesn’t even factor in their “just for fun” screentime. 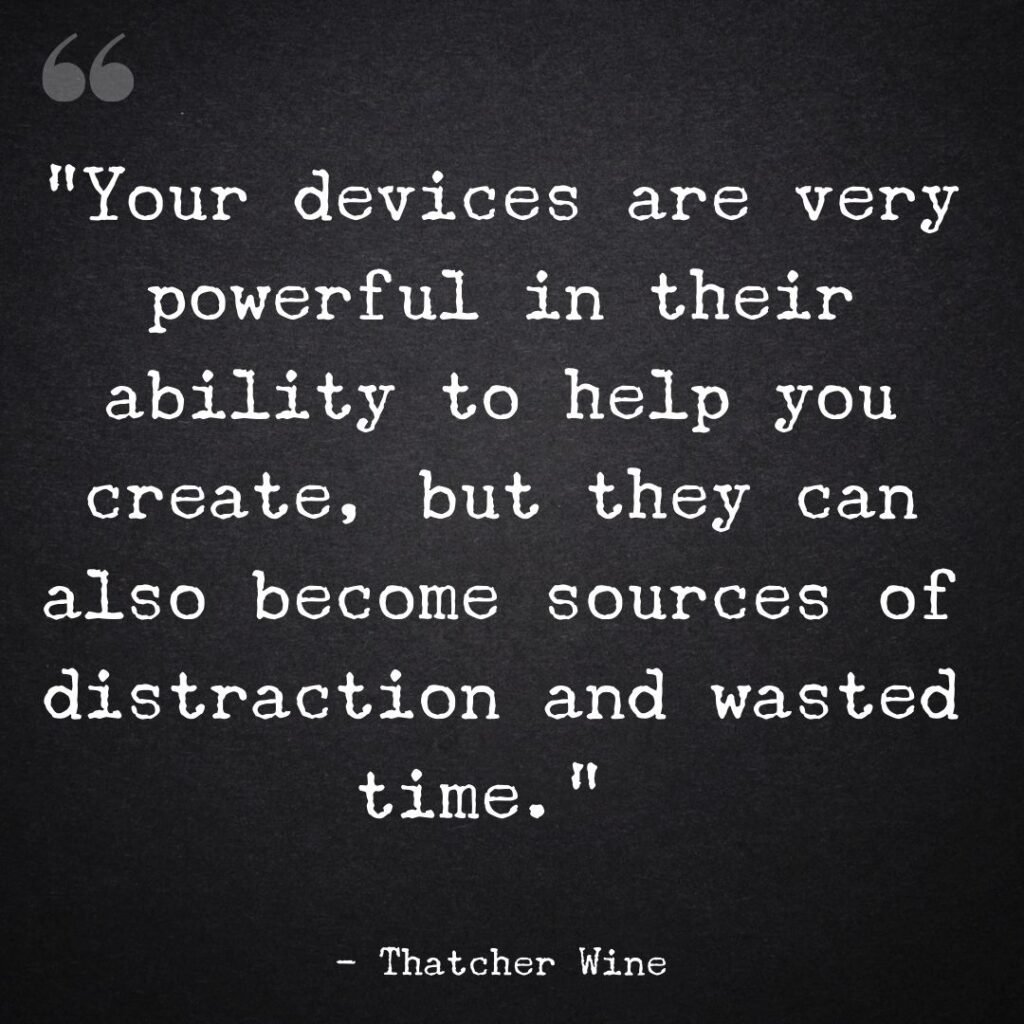 How can we reduce the impact of school-sanctioned screentime?

Now, I’m not recommended that schools return to the “stone ages” (which, according to our kids is roughly 1980, don’t you feel old now?) and ditch computers in the classrooms entirely. But I do think that we- and by that, I mean us parents AND the education system- need to work together to find a way to counterbalance all of that in-class screentime.

The easiest way, of course, would be to either eliminate homework or at least decrease the amount given. If that’s not feasible, then give them active homework assignments. Instead of using Google Classroom to complete worksheets, kids could do actual experiments using things that they have on hand. For math homework, challenge them to find everything red in their house and add it up, then find and subtract everything green from that number. Teachers could do something similar during the actual school day, too.

Not only would this get them away from the screen for a bit, but it also teaches them through play AND gets them moving, two things that our kids need far more of these days. I’m confident that if we really worked together, we could find a way to keep tech in classes but reduce the damaging side effects of too much screentime.

Now let’s talk about the other side of the hyperconnected coin: us.

It’s kind of hard to get our kids to take us seriously when we talk about too much screentime if we’re constantly connected to a screen ourselves. The funny (and by funny, I really mean sad) thing is, we use technology to tell us how to not use technology!

We parents love to share memes about “kids these days” and how they can’t seem to survive without technology. How they’re too connected. How we did just fine before the internet came along. Do you see the irony in that statement? No? Let me point it out.

We. Love. To. Share. Memes. Where are we sharing those memes mocking kids’ reliance on technology? Now, do you see the irony?

In our kids’ eyes, we’re hypocrites

Even our littlest ones can spot hypocrisy a mile away. So, if you think that your kids don’t notice that you’re saying one thing and doing the complete opposite, think again. And don’t come at me with that “well, they should do as I say, not as I do” nonsense or try to tell me that since you’re an adult, screentime isn’t an issue.

First, you’re supposed to be a good role model, which means actually modeling good behavior. As I said, kids can spot hypocrisy. While they may do what you say now, they’re taking mental notes on how they should act later.

Second, there are just as many studies on the detrimental effects of excessive screentime for adults as there are for kids. So that “I’m a grownup, it doesn’t affect me the same way” argument holds no water.

While dealing with hyperconnected schools is a bit of a challenge, fortunately dealing with our own hyperconnectivity issue isn’t really all that difficult. Decide that you will spend more time actively engaged in life beyond a screen. Then do it. Better yet, do it with your kids. It’s a great way to break your bad habits by replacing them with good ones!

I promise you don’t need the internet to come up with fun activities to do when you’re not on said internet (and yes, I see the irony of hyperlinking “fun activities,” I’m not sorry). You just need to take a trip down memory lane. Don’t tell your kids that we did just fine without technology, prove it! Share some of the things you loved to do before gaming consoles became a household item. Play actual board games and not app versions of them. Make crafts, even if they don’t look anything like the Pinterest crafts you used for inspiration (because I know you cheated and looked up “cute crafts for kids”).

Technology isn’t the enemy. We just need to be much much MUCH smarter about it. It’s not as simple as saying, “When Mr. Moo Clock beeps, your time is up and you have to go outside and play, sweetie.” We need to think about EVERY aspect of it, from how schools use it to the example that we’re setting to, yes, how often we let our kids use it for entertainment purposes. We’re smart, though, so I believe we can do it.

The truly true truth is that our reliance on technology when it comes to our kids is what’s damaging our kids. Our reliance on it as a teacher, a babysitter, an entertainer, and as our only source of information on best how to raise them (it’s okay if it’s A source, but it should be the ONLY source). Fortunately, since we’re the problem, we can also be the solution.

I’ll leave you with a quote from Bill Gates. He once said, “Technology is just a tool. In terms of getting the kids working together and motivating them, the teacher is most important.” I think he was actually talking about something entirely different than the point I’m making here, but it still fits. Remember, YOU are your child’s greatest teacher. How you choose to let them use that tool is up to you.