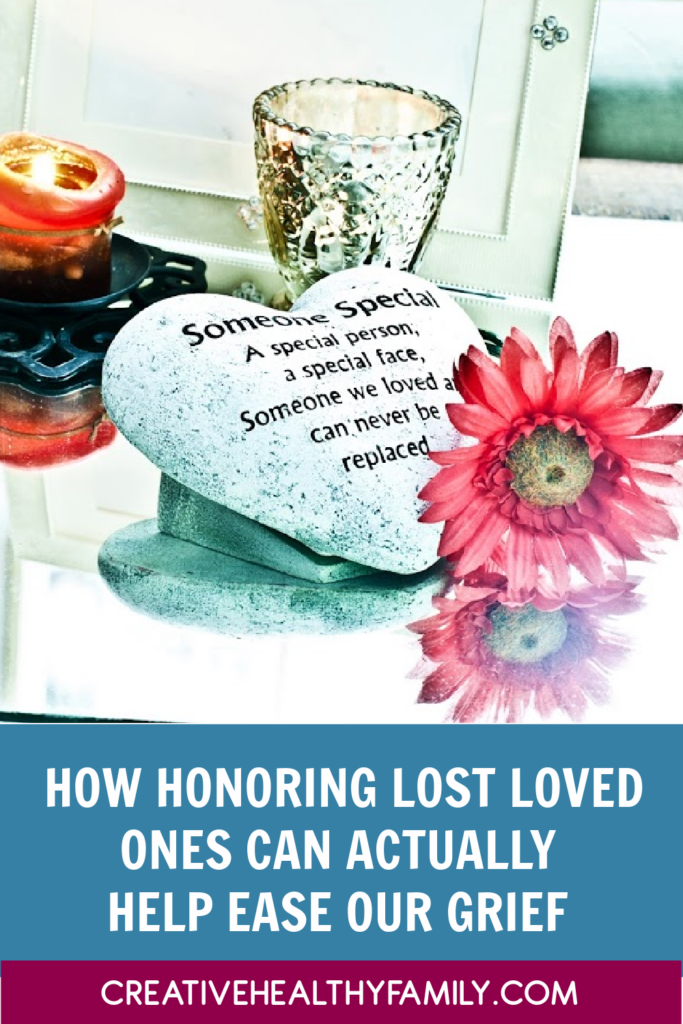 Nothing- not even time- can completely remove grief. However, taking time to honor loved ones who have passed away can at least help ease it. Let’s talk about why, along with how to do that in a way that’s truly meaningful to you.

The other day, I came across a meme that compared grief to a box with a ball and a “pain button.”  The accompanying caption explained that at first, the ball is so big, it constantly hits the button.

As time passes, the ball shrinks. It hits the button less often, but the pain when it does make contact is still excruciating. Worse, since it’s bouncing around endlessly all willy-nilly, you never really know when it’ll manage to strike the button. It looks kind of like this:

I thought that was a really great analogy for grief. It made me think, though, about how we can’t stop the ball, but maybe- just maybe- we can kind of intercept it before it strikes and take away some of its momentum. Not always, of course, as we can never really control an emotion entirely.

Still, even if we can soften the blow sometimes, it helps. To me, that’s what taking the time to remember someone who has passed away. It’s kind of like I’m giving my grief the attention it craves in a way that also truly honors my loved one.

So, how do you honor a loved one that has passed away?

Originally, I planned to fill this section with “X ways to remember and honor loved ones who have passed away.” I had a whole bunch of them running through my head. Make your grandmother’s favorite recipe and remember the times you spent with her in the kitchen.  Donate your time to a charity that they were passionate about. Share pictures of their lives with your own children.

Don’t get me wrong, these are all beautiful ideas…if they make sense for you. What if your grandmother didn’t cook, or your grandfather was passionate about a charity on the other side of the world? What if you lost all of your pictures in a fire?

Besides, a list of ways to honor loved ones feels too much like saying that there’s a right and wrong way to do it. There isn’t. Whatever makes you feel most connected to them is the “right” way. Period. 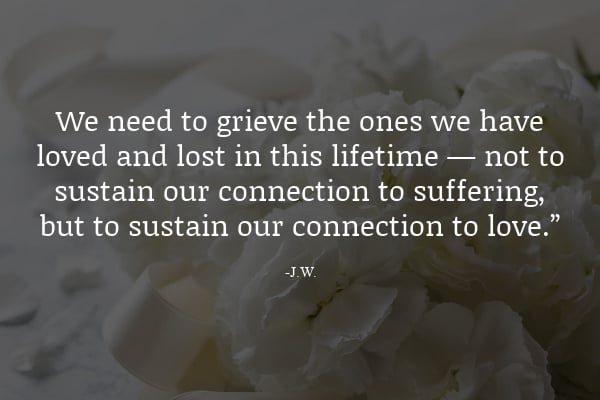 There’s no right or wrong way to memorialize someone you loved.

When my friend’s grandmother died, her grandfather filmed the funeral. He spent his entire life making videos- both professionally and as a hobby- so it felt like the right way to honor the woman who stood by his side (and helped carry his gear) throughout more than five decades, even though some in attendance found it “eerie and morbid.”

Her grandfather passed away of a broken heart less than one year later. My friend filmed his services. Again, some found it odd. However, those who knew him best- his children, grandchildren, brother, closest friends- knew that this is what he would have wanted and thought nothing of it. Even if it was strange, even if it was “morbid,” it was her best way of truly honoring him.

Maybe you agree with those who found her actions strange. Maybe you think it was inappropriate. Morbid. Gross. Creepy. Here’s the thing, though: it doesn’t matter. When it comes to remembering and honoring someone that you loved, it doesn’t matter if anyone else agrees with your methods. As long as you aren’t harming yourself or others in the process, literally anything goes.

Throw a massive party in their honor once a year and celebrate their life…or have a somber graveside vigil on Memorial Day. Build a memorial website where everyone can contribute photos and stories about them…or create a private scrapbook that you pull out on their birthday.  Get a tattoo of their favorite animal…or donate to a wildlife sanctuary. 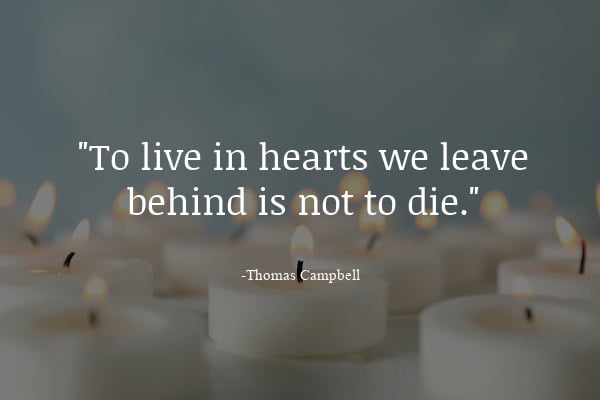 Seriously, big or small, festive or somber, if YOU feel connected to them, if YOU feel like this is the best way to remember and honor them, then it is 100% the RIGHT way. As long as you’re doing something, you’re giving grief the attention that it demands. You’re taking the air out of that proverbial ball, so that when it does hit the button, it’s not quite so shocking. 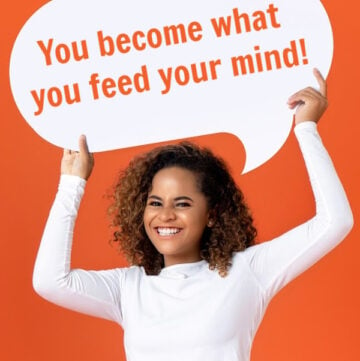 I came across a meme today on Facebook that said, “You become what you feed your mind,” and it ...

END_OF_DOCUMENT_TOKEN_TO_BE_REPLACED 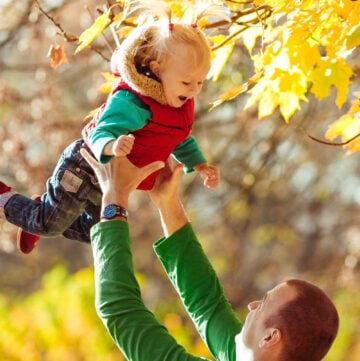 The days of dads getting relegated to the role of “babysitter” or “just wait until your father gets ...

END_OF_DOCUMENT_TOKEN_TO_BE_REPLACED 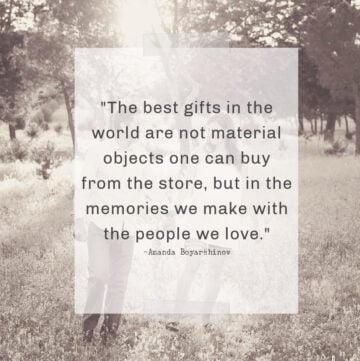 The best gift in the world can’t be bought in a store, wrapped in pretty paper, and tucked under an ...

END_OF_DOCUMENT_TOKEN_TO_BE_REPLACED 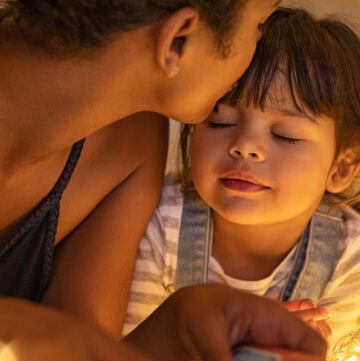 Looking for some beautiful and inspirational motherhood quotes? Me too! I found a bunch that ...