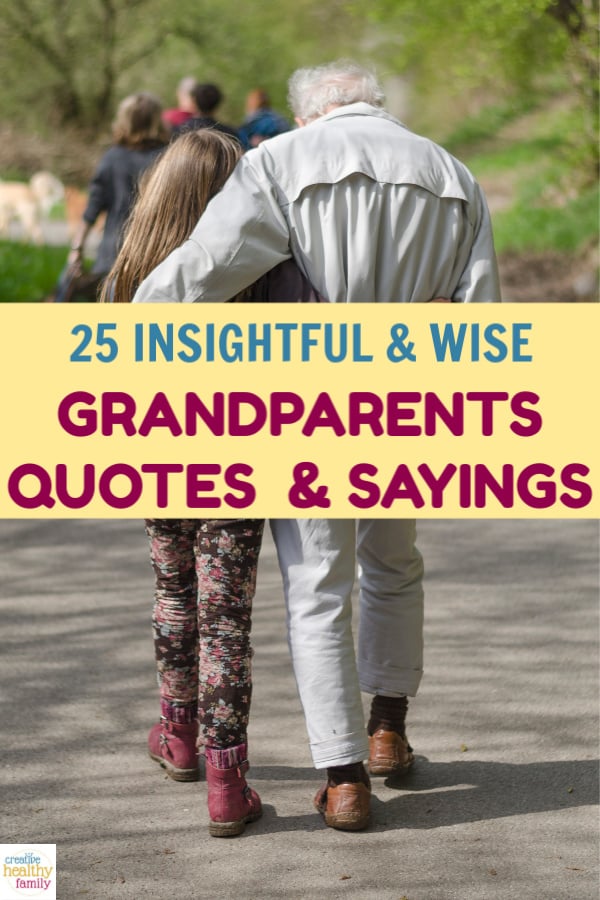 Grandparents are unarguably the wisest people on the planet, wouldn’t you agree? They always seem to know just what to say to make us feel better, think smarter, or just plain say, “Wow, that’s so true!”  Read on for some of the best and most insightful grandparents quotes that are just loaded with wisdom.

Think back to all the things your grandparents used to tell you. ” “Don’t sweat the small stuff.” “The pen is mightier than the sword.” “Be patient, better things are coming.” Back then, we thought, “Sure, grandpa, easy for you to say!” As grownups, though, we finally realize just how much wisdom our grandparents managed to squeeze into these tiny tidbits of advice. The small stuff doesn’t make or break us. Words are always more powerful than violence. Being patient definitely pays off.

Insightful Grandparents Quotes That Are Full of Wisdom

Some of these quotes are about grandparents, others are things we’ve all heard them say, and a few come straight from the mouths of famous grandmas and grandpas! Some are funny, others touching. All of them are absolutely insightful and prove why raising our kids near their grandparents is one of the best gifts we could give them.

In honor of all those short yet sage things we learned from grandma and grandpa, let’s start with a few priceless words of wisdom from grandparents to grandchildren. They’re short, sweet, a tiny bit cliche, but oh-so-very true. 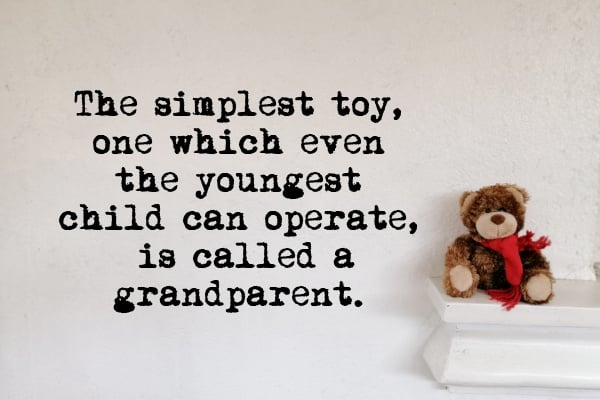 “Listen to your heart. It’ll never steer you wrong.”

“Remember that things don’t make you happy, people do.”

“Live every day like it’s your last and you’ll never have regrets.”

“Believe in yourself and never say ‘I wish I would have.’ Yesterday is a memory, tomorrow a dream and today is a present.” – Bonnie C.

“When she smiles, the lines in her face become epic narratives that trace the stories of generations that no book can replace.”- Curtis Tyrone Jones 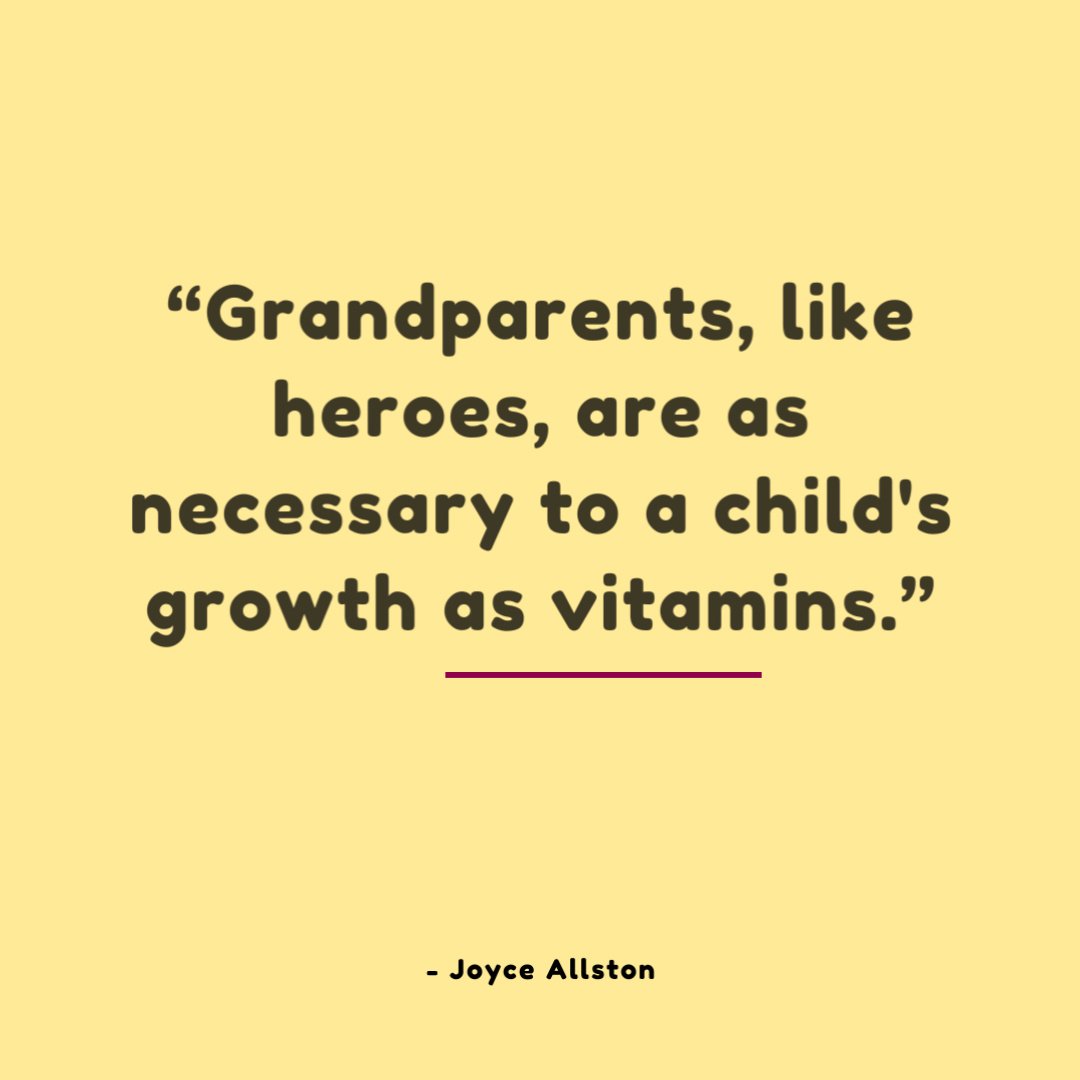 “By the standards of the European industrial world we are poor peasants, but when I embrace my grandfather, I experience a sense of richness as though I am a note in the heartbeats of the very universe.” ― Tayeb Salih, Season of Migration to the North

“Surely, two of the most satisfying experiences in life must be those of being a grandchild or a grandparent.” — Donald A. Norberg 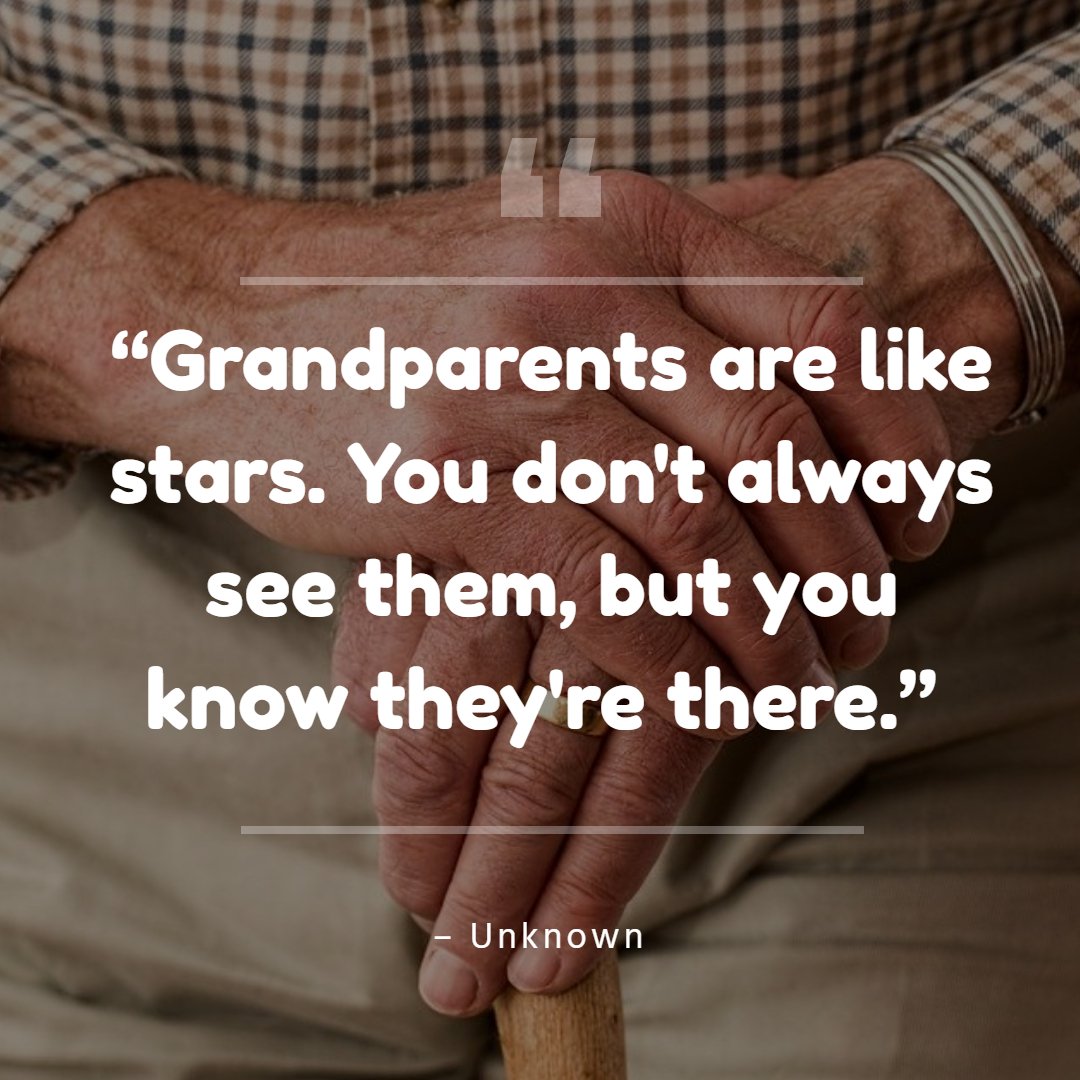 “Always have your own money and pretend the snakes are on it. In other words, be sure you have a rainy day fund that only you can access.” – Linda Landsman, Merrick, NY

“Grandmotherhood initiated me into a world of play, where all things became fresh, alive, and honest again through my grandchildren’s eyes. Mostly, it retaught me love.” ― Sue Monk Kidd

“A recipe for love – a spoonful of smiles, a jar of joy, a cup of kisses and a handful of hugs.” – Unknown 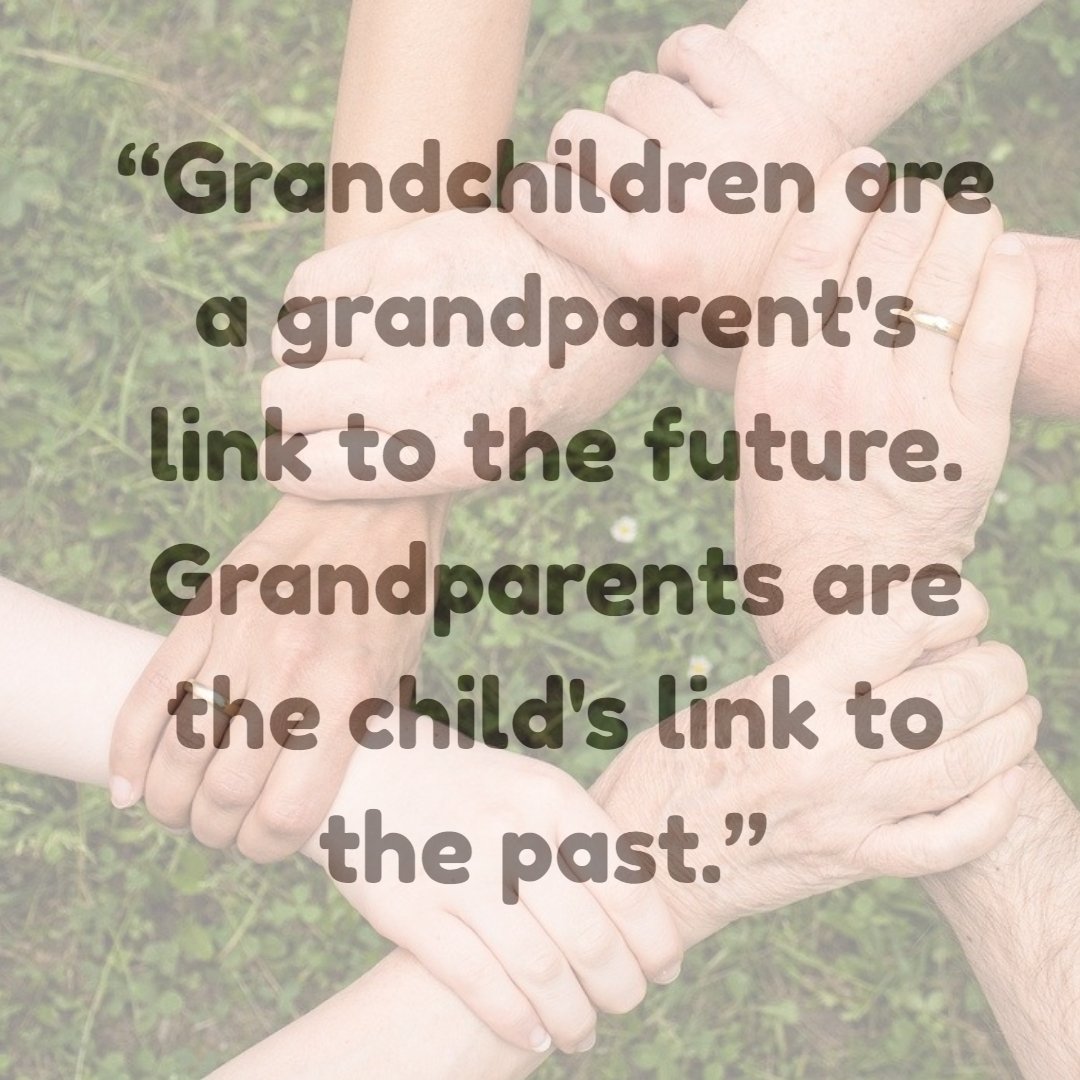 “If you have a family that loves you, a few good friends, food on your table and a roof over your head; then you are richer than you think. ” – Unknown

“Grandchildren: My favorite hello and my hardest goodbye”- Unknown

Did you know that all of these celebrities are also grandparents?  I have to be honest, for a couple of them, I have a hard time picturing them as grandparents! Here are some of their wisest quotes that I bet they would absolutely say to their grandchildren.

“True freedom is understanding that we have a choice in who and what we allow to have power over us.” – Meryl Streep

“There is no single recipe for success. But there is one essential ingredient: Passion” -Martha Stewart 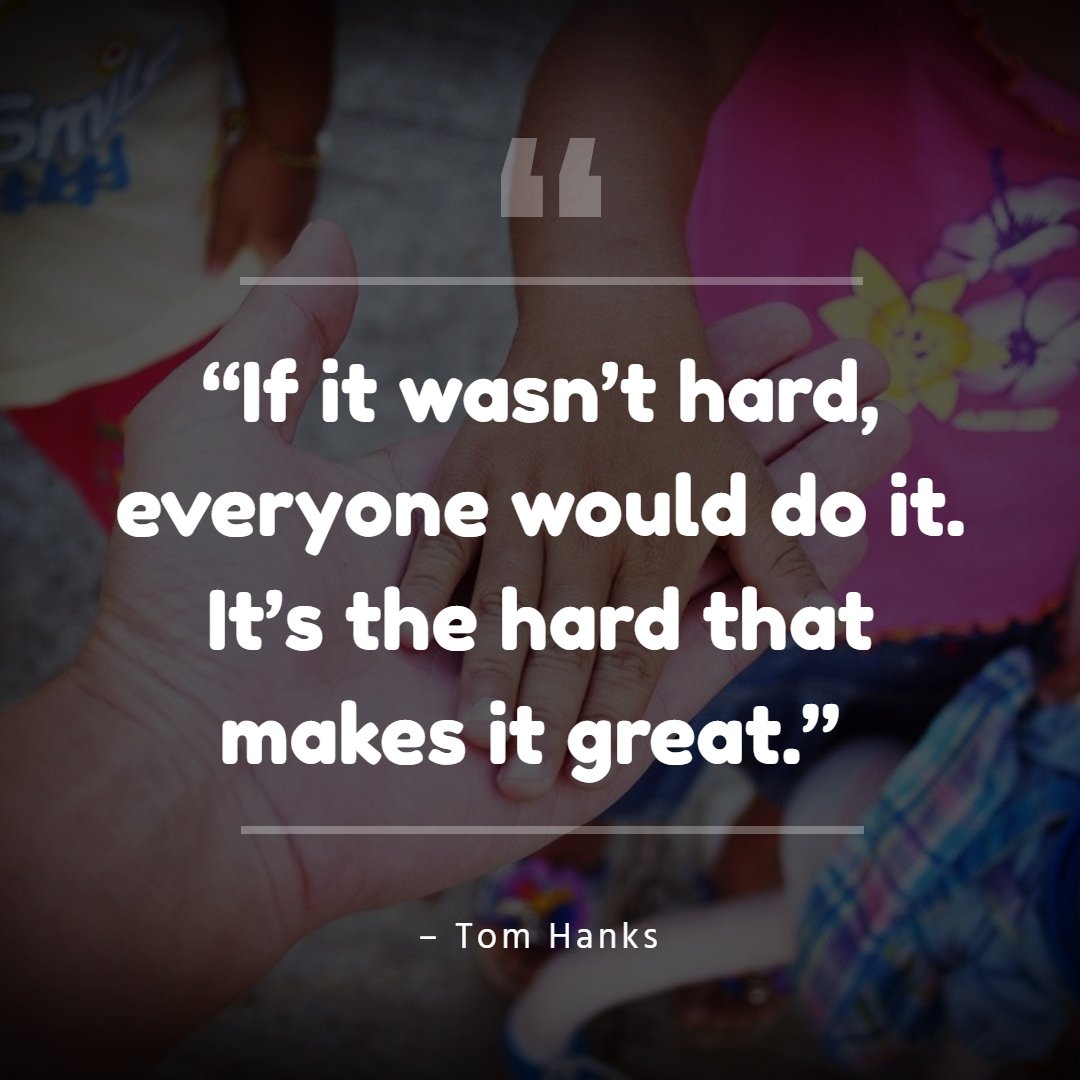 “Life opens up opportunities to you, and you either take them or you stay afraid of taking them.” – Jim Carrey

“Grandchildren are the dots that connect the lines from generation to generation.” – Lois Wyse (a famous author and columnist)

“’May the Force be with you’ is charming but it’s not important. What’s important is that you become the Force – for yourself and perhaps for other people.” Harrison Ford

“To be good, you need to believe in what you’re doing.”-  Billy Crystal 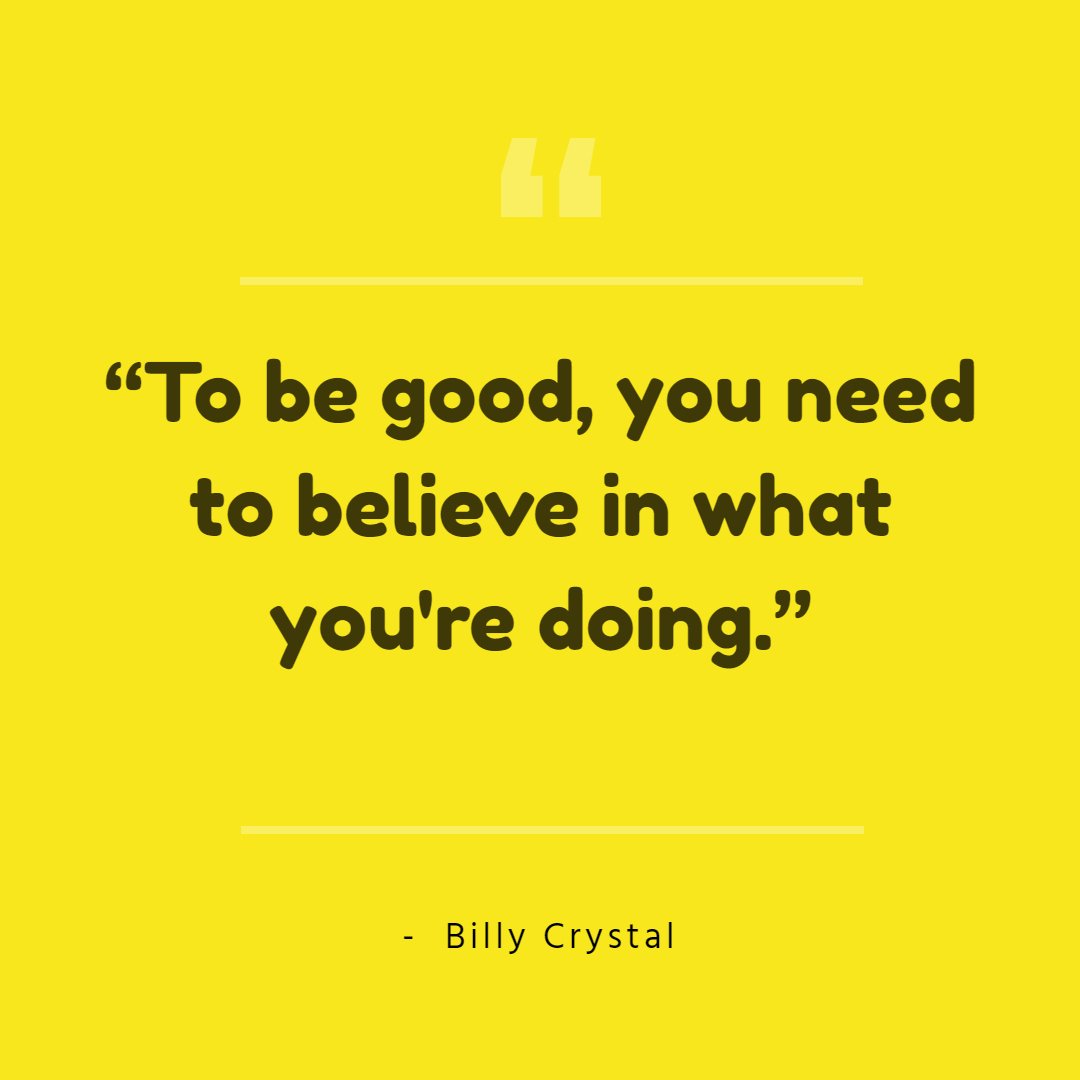 “I think the worst thing you can do about a situation is nothing.” – Ice Cube

“We all have an obligation as citizens of this earth to leave the world a healthier, cleaner, and better place for our children and future generations.” -Blythe Danner

I hope you enjoyed these wonderfully wise grandparents quotes as much as I did! They definitely give us something to think about, don’t you agree?