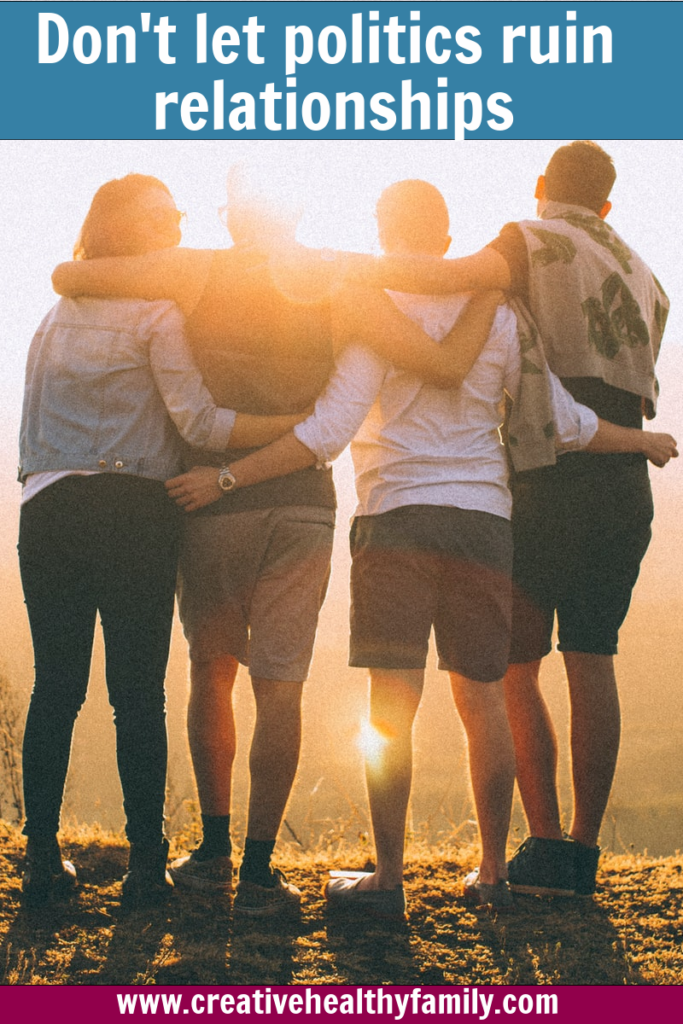 Family is everything, a fact that becomes challenging to remember when you’re standing on opposite sides of a political debate. There are ways to keep politics from tearing your family apart, though. You just have to be willing to try. 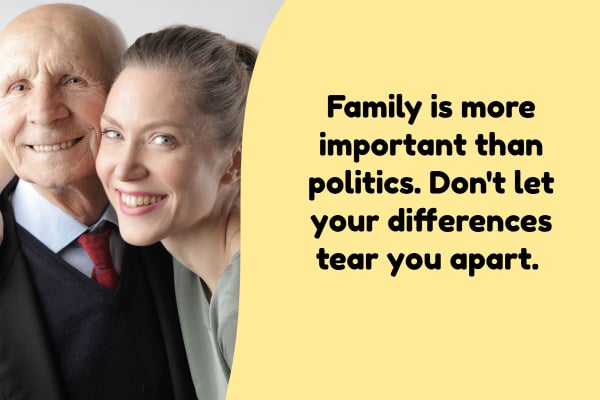 Don’t Let Politics Come Between You and Your Family

A 2019 study found that 39% of respondents see a major political divide in their family. In other words, nearly 4 out of 10 families allow politics to come between them to at least some degree. While that figure is lower than I thought it would be given the sheer number of “I just had to unfriend my parent/aunt/sibling/cousin” posts I see on Facebook, it’s still fairly significant.

Family is everything to me, so it makes me incredibly sad to see so many torn apart by differences in political beliefs and ideologies. As I’ve said before, we don’t have to agree on everything to love each other. Without getting into it too much, I have family that feels very differently than I do about politics. In fact, we’re on complete opposite ends of many debates. Yet, at the end of the day, we still love each other. That’s what family is: unconditional love. 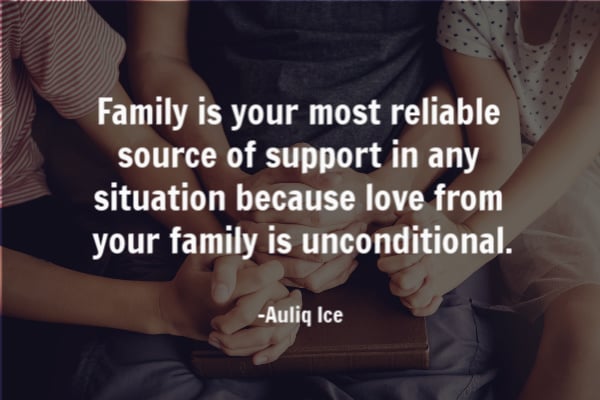 Of course, it’s not always easy to put aside our differences. Even in the best of years, political differences cause major fights among family. I think we can all agree that this hasn’t been the best of years. In fact, it’s been downright brutal. Still, if you commit to keeping politics from tearing your family apart, it’s entirely possible to make it through the season without disowning each other.

How do you keep politics from tearing your family apart?

Keeping politics from tearing your family apart is easier when both sides commit to maintaining the peace, so these tips require a mutual agreement.

If your family parties usually end with at least one person storming off in anger, consider declaring them a politics-free zone upfront. Tell everyone before they arrive that you’re looking forward to spending time catching up rather than arguing about politics. You can even make it a bit fun by putting up a sign on your door that says, “Drama-free zone’ or “This house is neutral territory.”

Of course, that really only works if you’re hosting the party. It’s not really feasible (or polite) to tell your sister or aunt that she can’t allow political debates at her own home. In that case, try the next tips.

Redirect conversations before they get heated

You’re all sitting around the table enjoying dessert and chatting about the crazy weather we’ve been having this year. Everyone is laughing, having a great time, and basically at peace. Then it happens. Your aunt mentions a story she saw about the melting ice caps. Your uncle snickers and mumbles something about climate change conspiracies. BOOM, the table erupts into a massive fight and the party’s over.

How can you prevent something that escalates so quickly? Redirection, my friend, redirection. When your aunt mentions the ice cap story, interject with “Oh, that reminds me,” then change the subject. Yes, it sounds rude. Sure, everyone knows what you’re doing. However, it’s obvious enough to make it clear that you’re all heading into dangerous waters with this discussion. If everyone is committed to keeping family peace, they’ll accept the redirection and move on.

Make up before you say good-bye

Decide as a family that, no matter how heated things get, you’ll always end your visit (or even your phone conversation) with love. Remember, we never know what tomorrow brings. Tragedy can strike in a moment. You’ll never regret saying “I love you” to someone even when you’re angry. You will regret it forever, though, if your last words were angry and hateful.

If your visit devolved into a fight, try this. Before you leave, tell your loved one, “I’m sorry things got so heated. I love you, no matter how much we disagree.” That way, no one is apologizing for their opinions and no one is saying “you were right.” It should be obvious, but no matter what, don’t say something like, “I love you even though you’re wrong.”

Like I said earlier, these tips rely on both sides making a commitment to keeping politics from tearing your family apart. If your family needs more incentive (we all have that one relative who just loves a good fight), remind them that studies show that strained family relationships are bad for your health.

One last tip, and this one is just for your own peace of mind. Consider “unfollowing” friends and family on opposites sides of politics on Facebook. Unfollowing doesn’t mean unfriending or blocking. It just means that you don’t see their posts in your news feed. You can still go to their page directly and read their updates if you choose, but you won’t be blindsided by political rants that leave you feeling hurt and angry.

With a whole lot of patience and a commitment to each other, it’s absolutely possible to keep politics from tearing your family apart. Just keep reminding yourselves- and each other- that family is the most important thing of all. 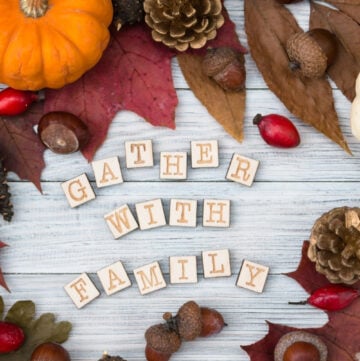 With October wrapping up in less than two weeks, Thanksgiving and Christmas will be here before you ...