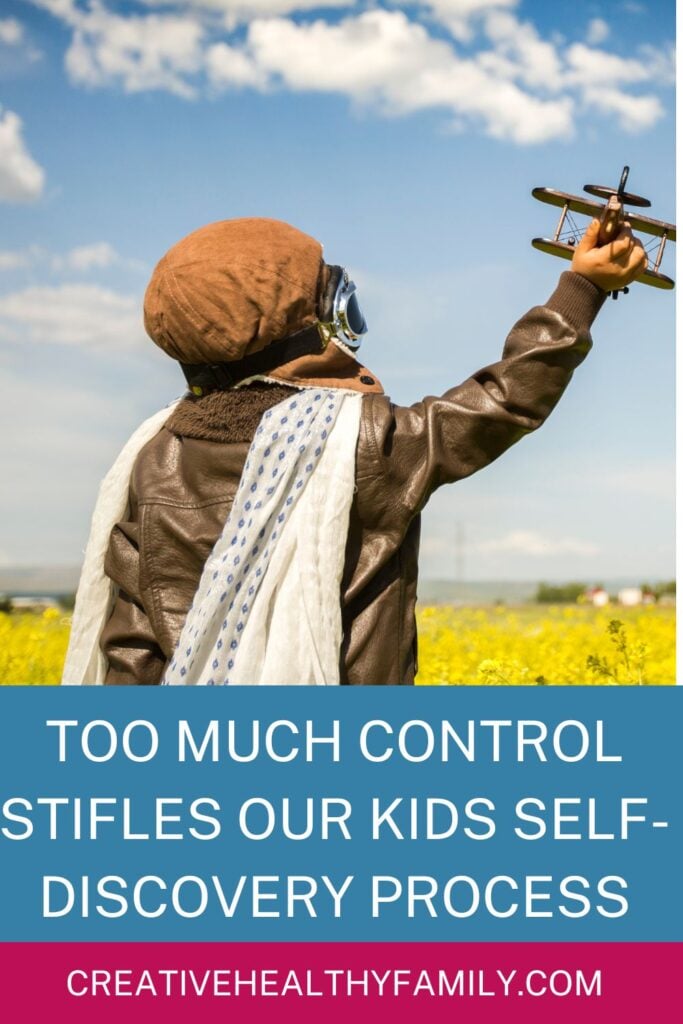 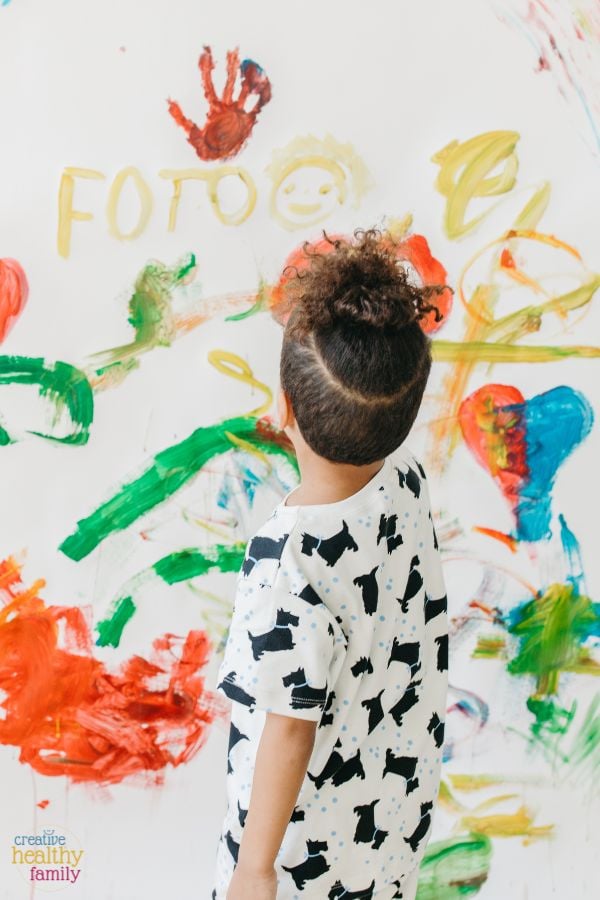 How Much is Too Much When It Comes to Controlling Our Kids?

Your teenage son wants to dye his hair blue. Later that week, he announces that he wants to quit school. Your formerly pink-loving daughter says she’s goth now and will only wear black. Oh, and she wants to spend every last dime she’s saved for the last 10 years on horseback riding lessons, even though she’s never even seen a horse in person, much less ridden one.

Honestly, I only really know how I’d respond to ONE of those scenarios (there’s absolutely no way I’d let my child quit school). The rest, I’d really have to think about. Even once I’ve decided, I’d have to ask myself if it’s the right one for me or if I’m just thinking about what I want from them.

In the end, I’d probably let my son dye his hair, but with the caveat that he uses temporary dye. But he’s absolutely positively under no circumstances quitting school. I’d let my daughter wear all black, as long as she stuck with age-appropriate clothes in general.  As for spending her life savings on horseback riding lessons, I think I’d probably compromise with her. I’d tell her to take ONE lesson first, then take it from there.

If their choices won’t affect their futures, let them decide for themselves

I believe strongly in raising independent kids, so I try to avoid stifling their creativity and self-discovery process as much as possible. So, when I’m trying to figure out whether I should let them make a choice or step in and make it for them I ask myself, “Will this affect their health or their future?”

Quitting school 100% affects the future, so that’s just plain out of the question. I’d want to know why my child wants to quit, though, so we’d definitely have a long conversation about that one. In my mind, though, hair color washes away (or grows out) and clothes are just clothes. Neither really affect my kids beyond the here and now. The only thing that’s even remotely iffy there is the hair dye. So, while I’d probably say yes, I’d definitely make sure they used something non-toxic and safe for kids.

Spending all of their savings on something they’re not sure they’ll even like, though, can affect their future a bit more. At the very least, it’s something that they could truly regret later in life (like when they’re 16 and realize they could have bought a car with all of the money they blew). So, I’d definitely take more care with that decision and offer more guidance.

Kids already have very few opportunities to control their own lives

In my opinion, kids have so few opportunities to exert control over their own lives as it is. At school, they’re told when to sit and when to stand, when to speak and when to be quiet. Heck, half of the time they’re even told when they can use the bathroom!

While I’ll never be okay with a teacher telling a child that they can’t use the bathroom, the rest of those rules make sense. Teachers can’t do their jobs if kids are running amok all over the place, right? Plus, with all of the dangers that our children face in schools these days, I can understand why it’s more important than ever for kids to know how to follow instructions.

At home, we decide their mealtimes (and what they eat, for the most part), their bedtimes, when they can go to their friends’ houses and when they have to stay home, and how much screentime they can have. We even tell them when to bathe and brush their teeth.

Again, for each of those things, we have a pretty rational reason. We want our kids to eat healthily, get enough sleep, and have good hygiene because those things affect their health. Sometimes, we have plans as a family on days they want to play with friends, and we’re trying to teach them that family comes first. It’s not about controlling our kids in these cases, but about guiding them towards a life of good choices.

The bottom line is that we have very good reasons for making most of the major choices for our kids. But it doesn’t change the fact that for every choice we make, we’re taking away more and more of their sense of control over their own little bodies.

When it comes to the things that don’t really affect their physical or mental well-being or their overall success in life, I think it just makes sense to give our kids back as much control as possible. If that means letting them change their hair or wear clothes that we personally don’t really prefer, then so be it.

Plus, there’s a bigger picture at play here than just giving our kids back a little control over their lives. I let my kids have as much free reign over their hair and fashion choices for the same reason that I don’t force them to hug anyone. It reinforces the concept of body autonomy.

As Shalon Nienow, MD of Rady Children’s Hospital explains, “A child who knows that they are in control of their body is less likely to fall victim to sexual abuse, sexual assault and later intimate partner violence.”

To me, it doesn’t really make sense to tell a child that they’re in control of their own body, then turn around and tell them that they have to cut their hair the way we want it or wear a pink dress for no other reason than “because I said so.” I just think that sends mixed messages. If there’s one time we want our message to come across loud and clear, it’s when we’re talking about body autonomy.

Long story short, I think that we need to give our kids as much freedom to find out who they are rather than telling them who they should be. It’s hard, though, to figure out when to let go of control and when to hold on tighter.

The next time your child asks to do something, and your immediate reaction is to say “no,” ask yourself why. If your answer is “because it’s dangerous and he’ll get hurt” or “because this choice will stick with her for the rest of her life,” chances are you’re making the right call.

On the other hand, if your answer is “because I don’t like it” or “because I said so,” then you may want to reconsider. Remember, our goal should be to act as good, loving, and just authority figures, not as total authoritarians. We need to find a balance between guiding and controlling our kids. After all, children need parents, not dictators.